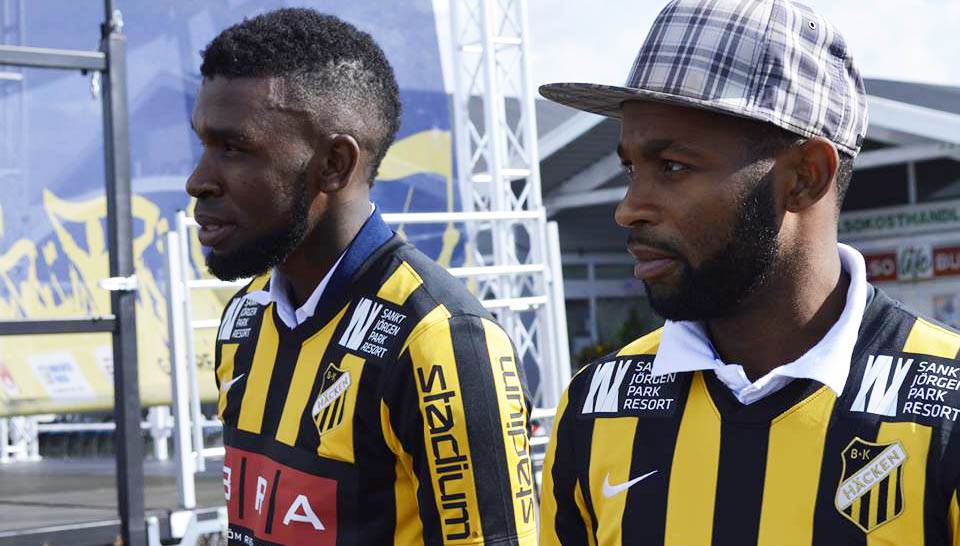 Tefu Mashamaite was not included in the team for Swedish side Hacken as they were held to a 1-1 draw at home by Cork City from the republic of Ireland. It means a tricky second leg for the Swedes in a tie they would have expected to come through comfortably.

The former Kaizer Chiefs defender is working his way back from long-term injury and will be re-introduced to the side slowly.

Granwald Scott was an unused substitute for Slovakian side Slovan Bratislava, who were surprisingly held to a 0-0 home draw by Jelgava from Latvia. The silver lining is that they did not concede an away goal, but face a difficult second leg.

Anele Ngcongca is still officially a Genk player but was not involved as the Belgians won 2-0 at home to Buducnost from Montenegro.

And Lebogang Phiri’s Brondby claimed a 1-0 away win at Scottish second-tier side Hibernian that makes them favourites to advance from that tie. Phiri missed out after being unable to obtain a visa in time, but should return to the team for the home leg next week.

The draw for the third round of qualifying will be made today, even with the second legs of the second round still be to played next week.

Entering at the third round stage will be Lebo Mothiba’s French Ligue 1 side Lille.