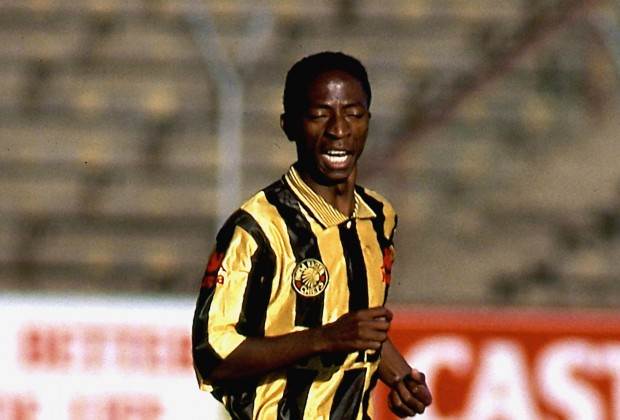 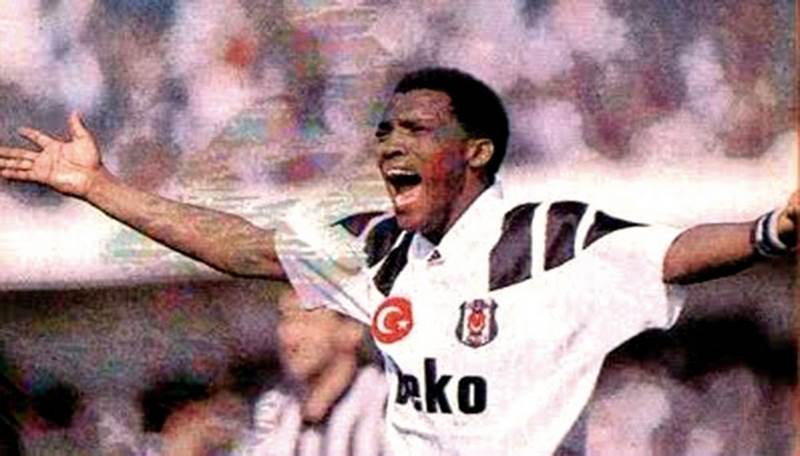 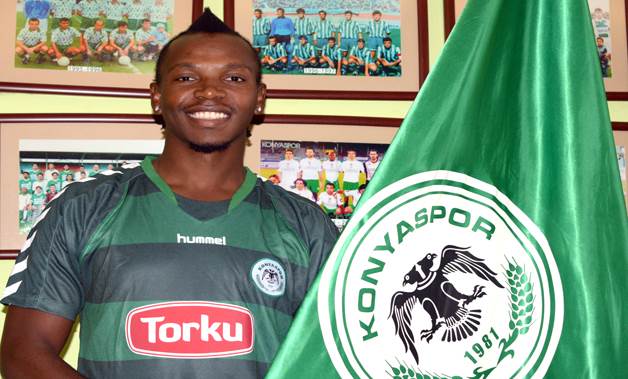 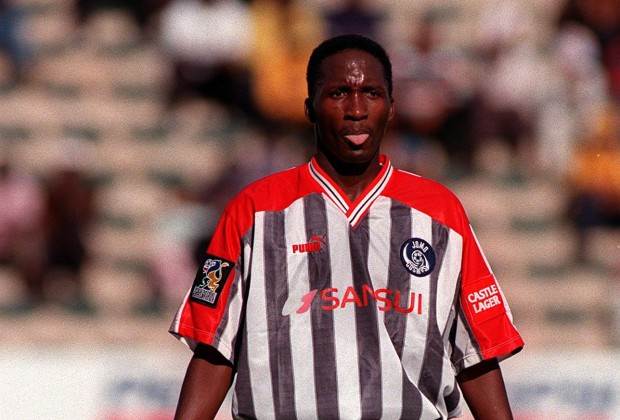 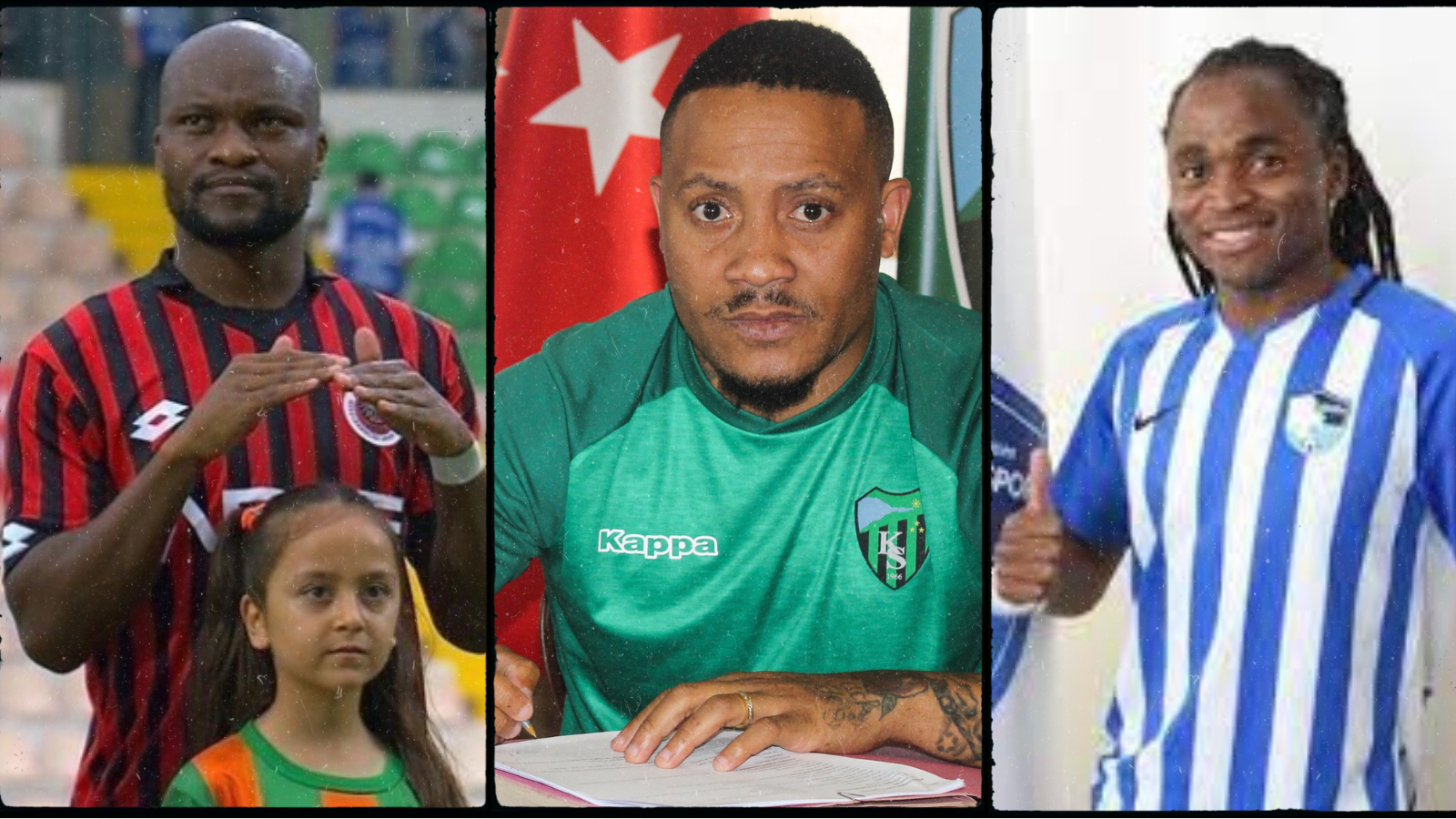 Bafana Bafana striker Dino Ndlovu has joined a long line of South African players who have played in Turkey.

Last month, Ndlovu (31) became the latest South African player to move to Turkish shores when he signed a one-year deal with Turkish second division side Kocaelispor, following in the footsteps of John "Shoes" Moshoeu who represented the team in the mid-1990s.

Other national team players have followed a similar path in recent years, with the likes of Siphiwe Tshabalala, Lebogang Manyama, Tokelo Rantie and May Mahlangu, who all made trips to Turkey in the last decade alone.

A number of legends from yesteryear also called the country's famous Süper Lig home during their respective careers, including the aforementioned Moshoeu, Steve Komphela, Fani Madida and Pollen Ndlanya, to name but a few.

Ndlovu thus has big shoes to fill if he is to emulate his predecessor's successes in Turkey but will certainly do so if he is able to fire Kocaelispor back to the top flight with his proven goalscoring prowess this season.