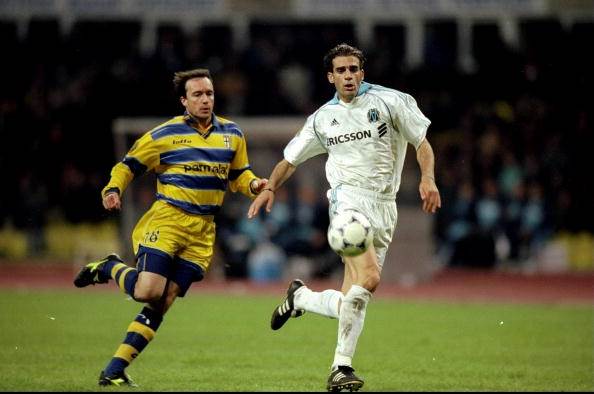 Benni McCarthy and Steven Pienaar both feature among South Africa's top appearance makers in the UEFA Champions League, but there is no place for Percy Tau in the all-time XI.

Having starred for both Ajax Amsterdam and FC Porto in the Champions League, and playing a key role the latter's title-winning side of 2004, McCarthy is South Africa's top appearance maker in the competition with 28 matches to his name.

Scroll through the gallery above to see South Africa's most-capped Champions League XI, in a 5-3-2 formation

Bafana Bafana's record goalscorer narrowly beats Pienaar, who made 27 appearances in the UCL with Ajax and Tottenham Hotspur, while Quinton Fortune managed the same number of matches with Manchester United.

The late Jacob Lekgetho is the only other South African to have made 20 or more appearances in the competition, having made exactly 20 during his time in Russia with Lokomotiv Moscow.

Other recognised names such as Nasief Morris, Thulani Serero and Hans Vonk also feature in the XI, although there is no place in the squad for Tau despite him competing in this season's campaign with Belgian champions Club Brugge.

Note: All statistics courtesy of Transfermarkt.com and do not include qualifying stages of the competition.