Gerrard was recently appointed as Aston Villa's new head coach after the departure of Dean Smith in a move that saw the former England and Liverpool captain end his three-and-a-half-year spell as Rangers' manager.

The 41-year-old was subsequently replaced in Scotland by ex-Netherlands international Giovanni van Bronkhorst, who appears set to bolster his coaching team with the appointment of Ajax Amsterdam's U18 coach, Dave Vos.

According to Dutch publication De Telegraaf, Vos has already informed Ajax that he will end his decade-long affiliation with the club and could team up with Van Bronkhorst as early as Thursday.

His impending departure is set to create a void within the Dutch giants' youth structures which will need to be filled, and former player Pienaar, who served as Vos' assistant, could be waiting in the wings to take charge.

Ajax are yet to confirm Vos' replacement, and indeed his departure, but Pienaar would serve as a ready-made replacement, having made more than 100 appearances for the club during his playing career.

He returned to the side in December 2019 where, with a UEFA A License on his CV, he has steadily developed his coaching qualities over the last two years. 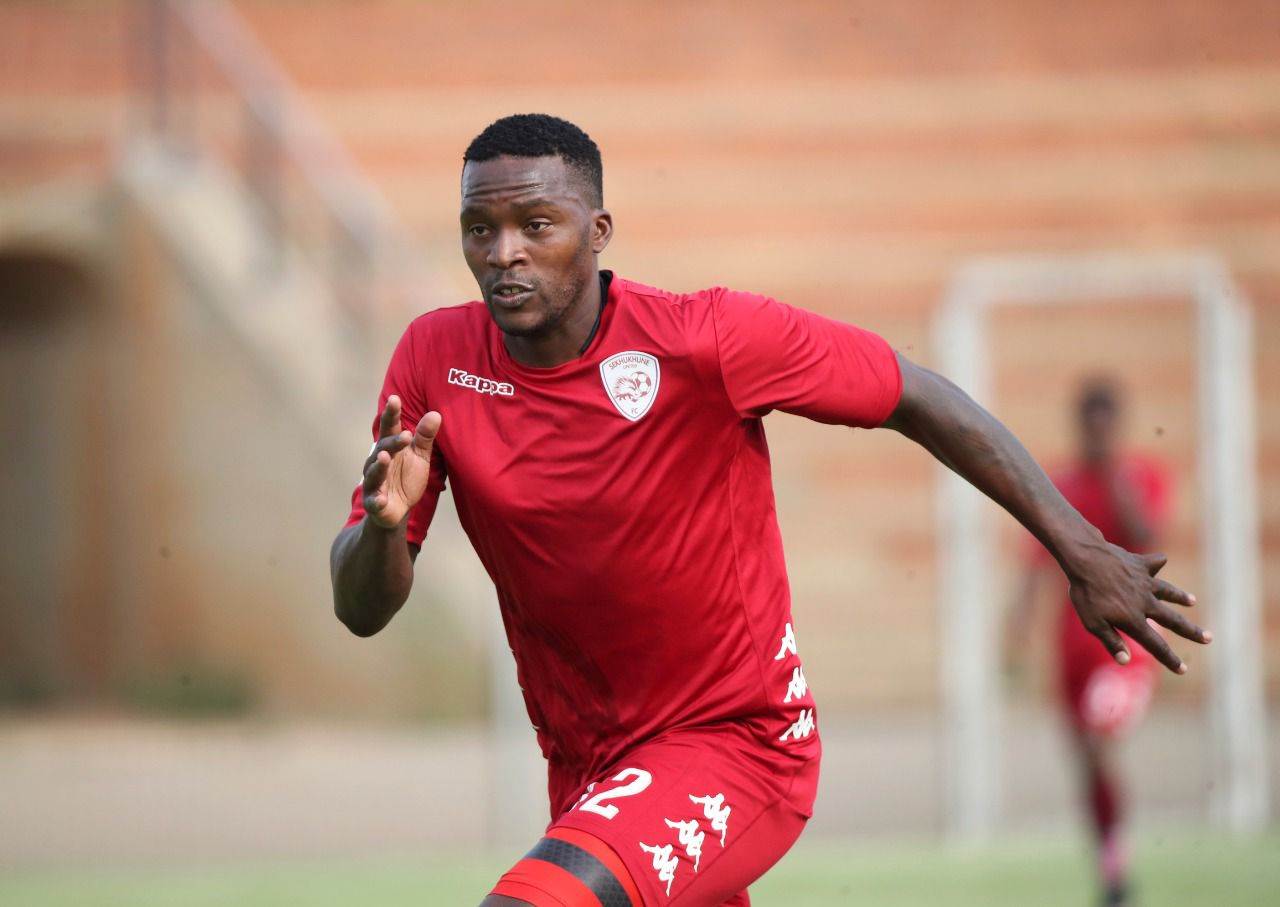 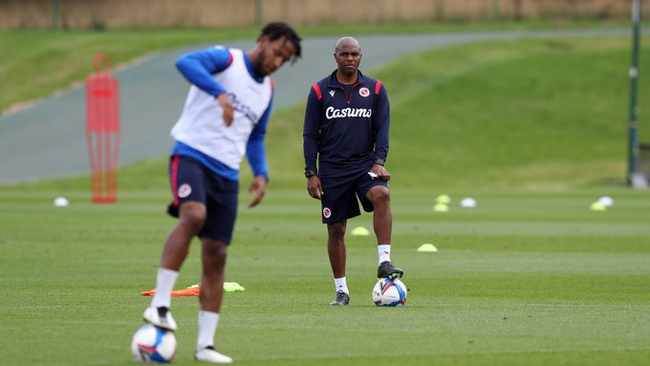 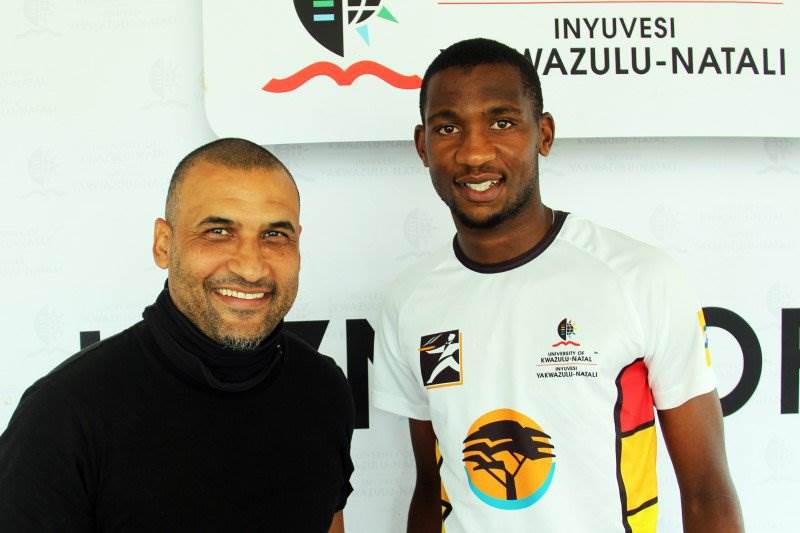