Pienaar took charge of his first match for Ajax Amsterdam's U18 team on Saturday when he stood in for the Dutch club's 3-0 friendly win over domestic rivals AZ Alkmaar.

The former South Africa international had previously served as the U18s' assistant coach but assumed the reins earlier this week after Dave Vos left to join Giovanni van Bronckhorst's backroom staff at Rangers.

He will have been pleased with what he saw from his young side after watching Rida Chahid, Raphaël Sarfo and Jay Enem score in a comfortable win over AZ.

Saturday's result served as a good warm-up for Ajax who will face Portuguese side Sporting Lisbon in the UEFA Youth League next week Tuesday, although it remains to be seen whether Pienaar will remain in charge.

The 39-year-old is believed to be holding the position on an interim basis and Ajax are yet to announce whether he or another candidate will be appointed as Vos' permanent replacement. 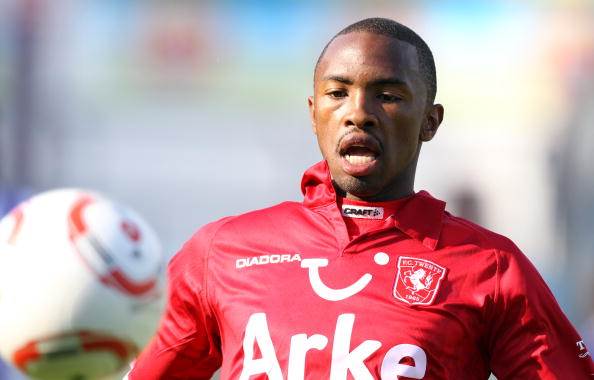 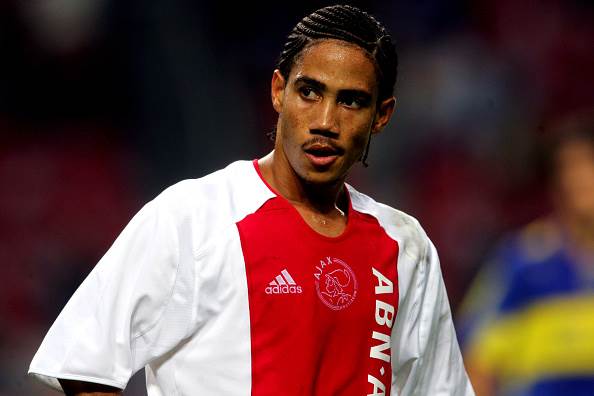 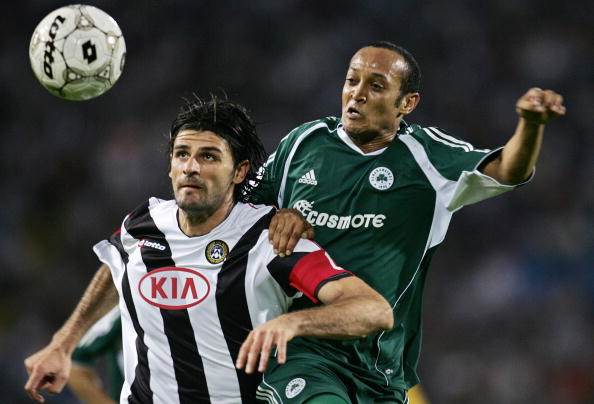