The former KZN Academy player has been plying his trade in Portugal for the past five years and was once on the books of Cristiano Ronaldo's agent Jorge Mendes prior to his move to Benfica back in 2017.

However, he opted to move to the second division on loan a year later in search of regular first-team football before joining the Cova da Piedade project.

After failing to secure promotion over the last few seasons, Cele left the club at the end of last season before the Tokyo 2020 Olympics where he impressed with the South Africa national team.

This led to interest from the likes of Maritzburg United and Kaizer Chiefs but with Cele seemingly keen on continuing his career abroad, he's now arrived in Poland for an assessment with the top-flight outfit.

KickOff understands the 24-year-old arrived on Monday at the club who are aiming to secure his signature to bolster their midfield options ahead of their new season.

Cele who is one of the few South African footballers who's never plied their trade in the PSL, has racked up over 100 professional appearances in the Portuguese second-tier since leaving Mzansi. 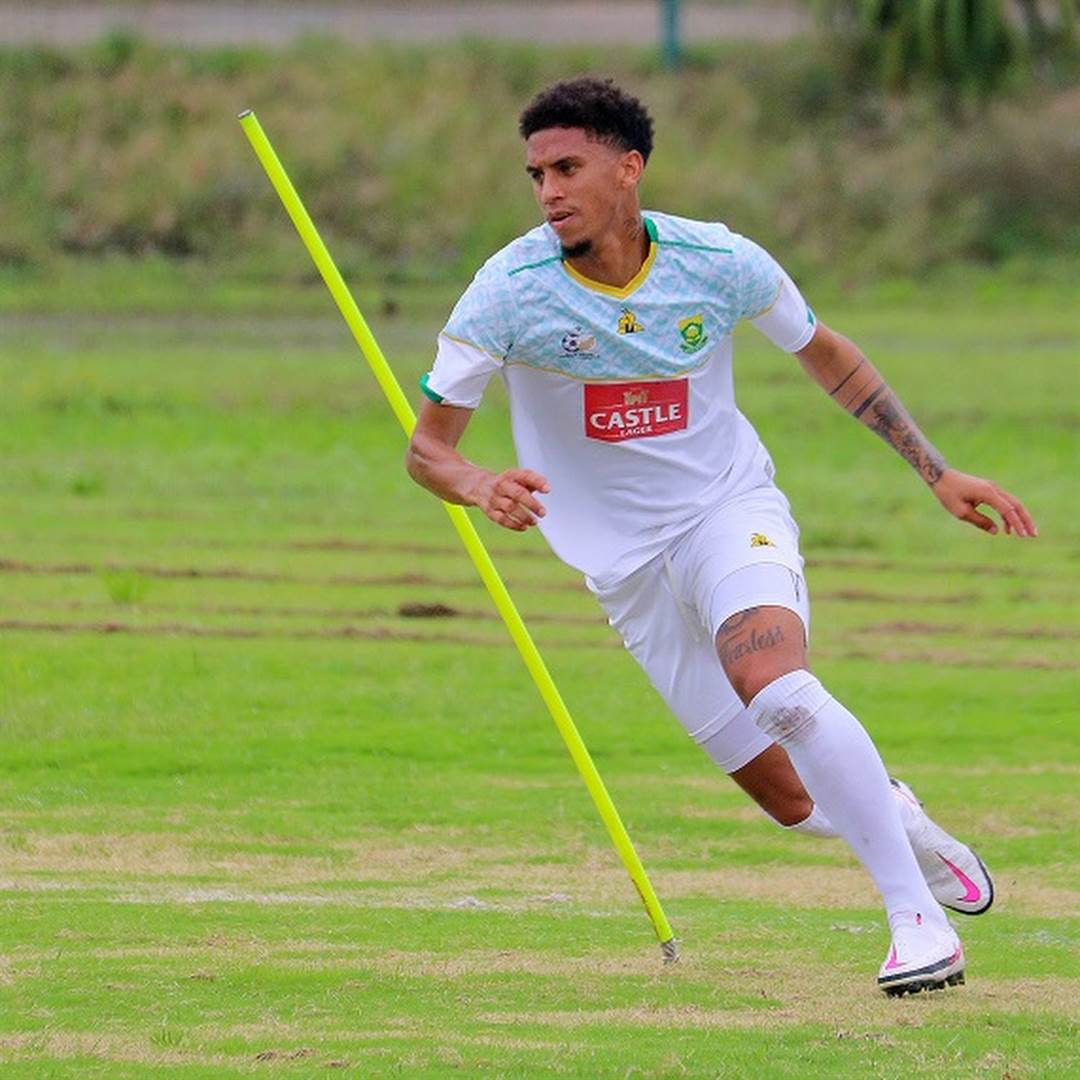