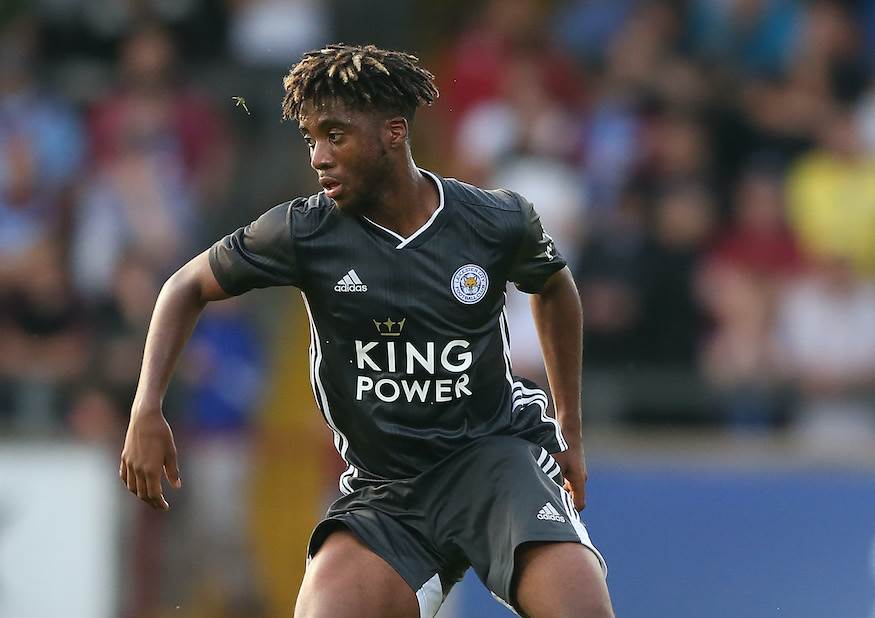 Bafana Bafana may be going through a transitional phase but a burgeoning crop of talent abroad may lead the national team into a new era.

With football slowly returning around the globe, the Swedish Allsvenskan, home to three South African youngsters is set to commence on 14 June.

Tireless midfielder Keanin Ayer (20), playmaker Luke Le Roux (20) and 19-year-old winger Tashreeq Matthews are all set to make their debuts in the Swedish top-flight with newly-promoted Varberg BoIS and season with plenty promise.

The trio are poised for first-team roles at the Swedish top-flight club which bodes well for their development, not only for youth level but possibly for senior-level within the next 12 months.

While the excitement is brewing around the Swedish-based starlets, Sphephelo Sithole, who recently recovered from COVID-19, appears close to a first-team breakthrough with Os Belenenses in the Portuguese top-flight.

The 21-year-old defensive midfielder recently penned a new three-year contract and will be looking to earn his way into the starting XI before the end of the season alongside compatriot Cafu Phete.

Among the other players include SA U-23 regulars, Lyle Foster, Gift Links, Liam Jordan, Kobamelo Kodisang, along with England-based midfielders Khanya Lesbhebala and Kgagelo Chauke.