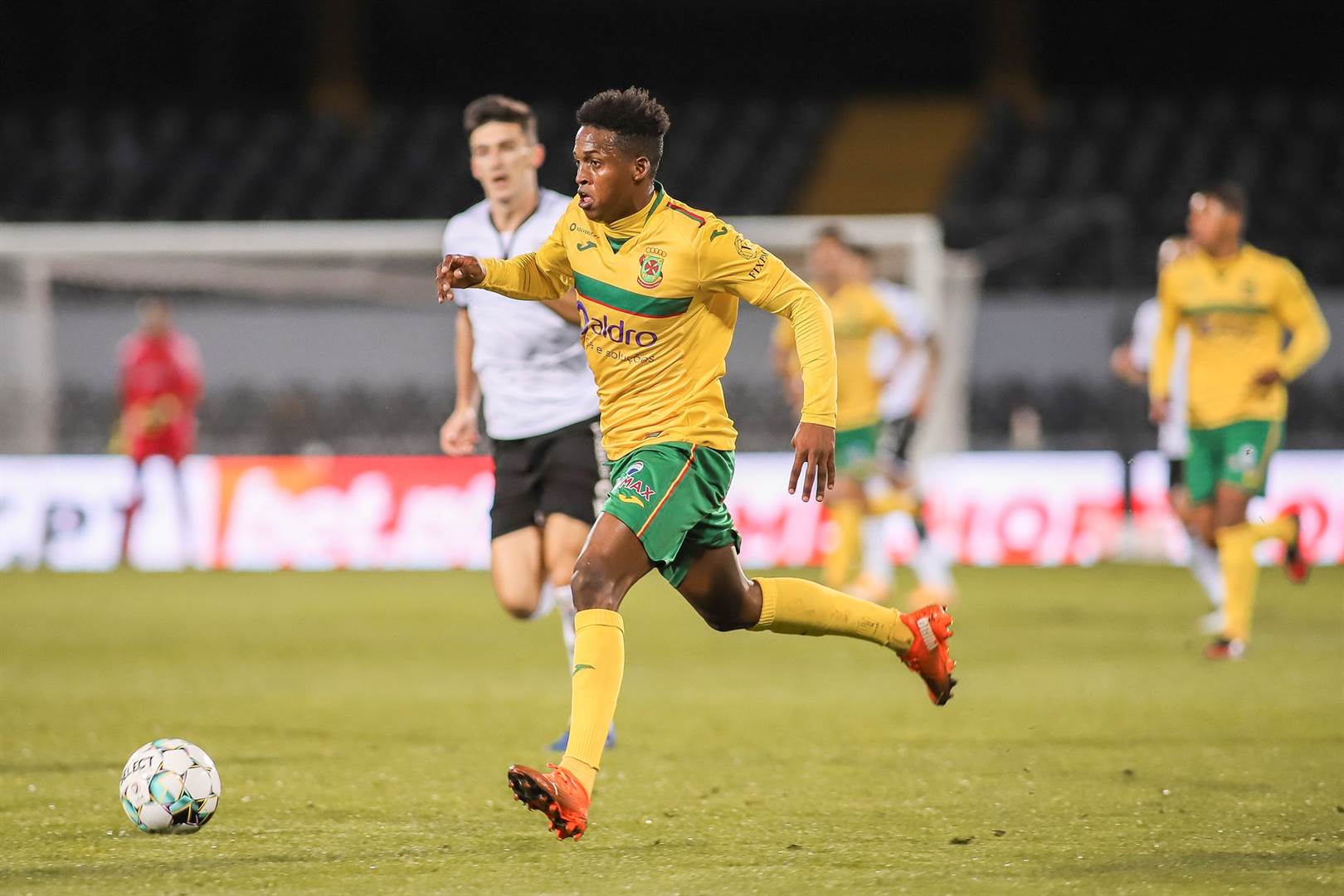 South Africa's young talent developing in Europe took massive strides in 2020 and several of their valuations have risen in the process - here are the 10 most valuable U-23 stars.

With the likes of Luther Singh and Gift Links stealing most of their headlines for Paços de Ferreira and AGF Aarhus respectively, many of the nation's emerging crop of players have gone under the radar.

The U-23 attacking duo have progressed massively as they lead the charge for UEFA competition qualification this season, with Singh in particular looking to showcase his talent to parent club Braga.

Current in his third loan spell, Pacos are just one place off Braga in the Primeira Liga – separated by two points after 14 games – and his overall tally of six goals and three assists in 51 games in the top-flight has seen his valuation soar to R47-million.

Links meanwhile has netted three goals and added two assists in his first 10 games of the 2021 season in the Danish Super Liga, which has moved his market value to R8.5m as per the latest Transfermarkt statistics.

Varbergs BoIS trio Luke Le Roux, Keanin Ayer and Tashereeq Matthews have also been rewarded for their incredible progress in their debut Allsvenskan campaign as they helped the newcomers finish 11th in the 16-team division.

Former Orlando Pirates defensive midfielder Tercious Malepe is another new addition to the top 10, with the national U-23 captain moving to the Ukrainian top-flight with FC Mynai.