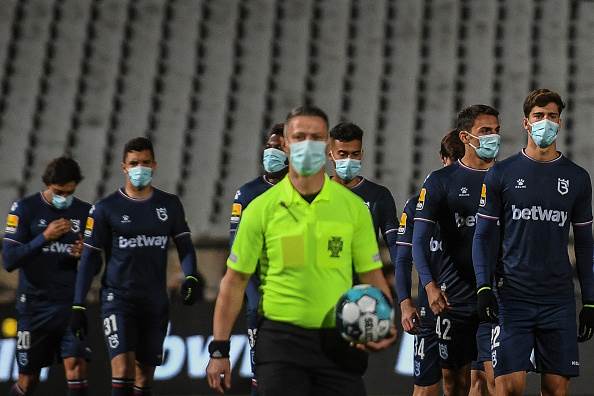 Phete and countryman Sphephelo Sithole both ply their trade for Portuguese Primeira Liga side Belenenses whose match against Benfica was abandoned on Saturday evening.

Neither player featured during the clash amid a mass Covid-19 outbreak within the club's camp which forced the team to field just nine players in their starting XI, including two goalkeepers.