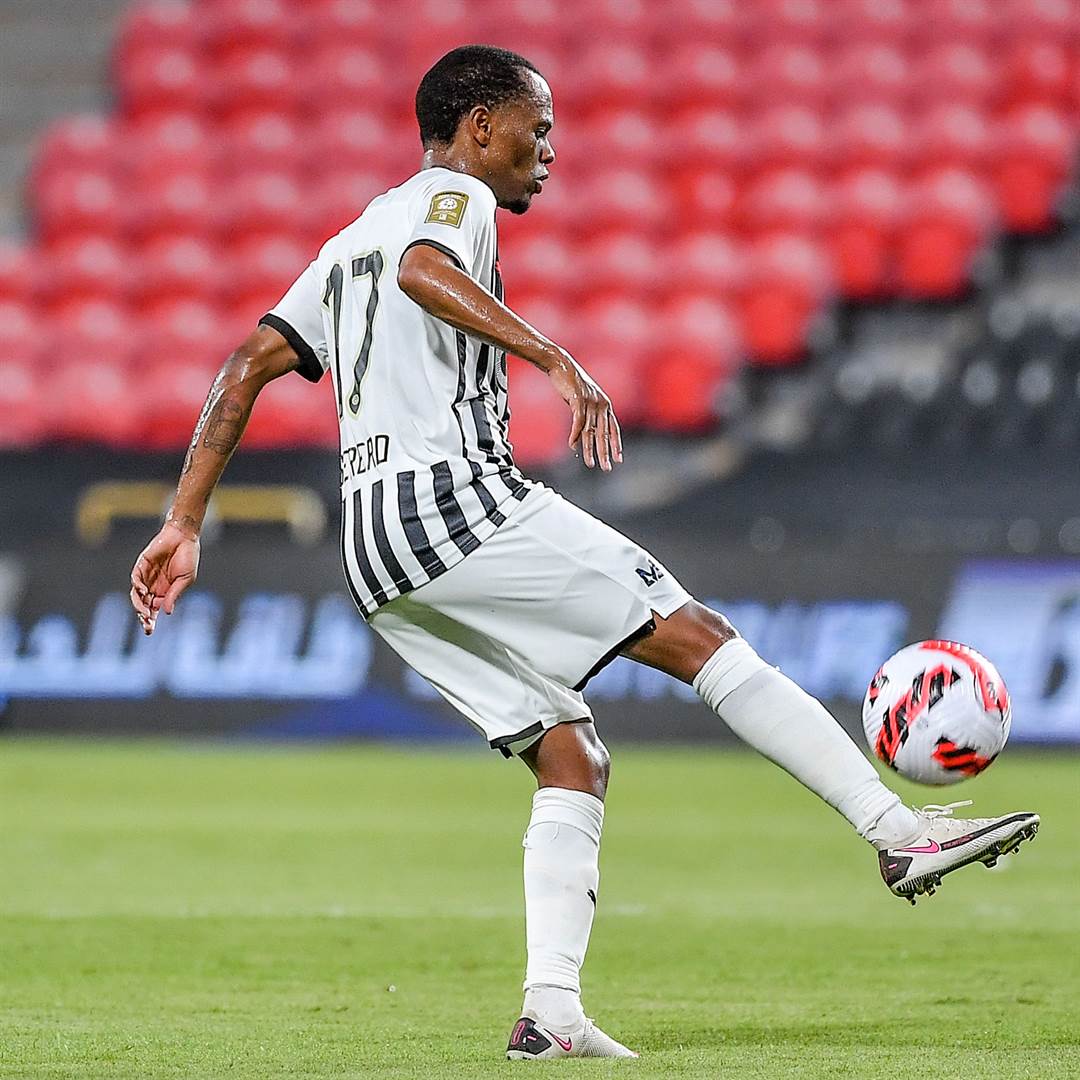 In-form midfielder Thulani Serero is set for a spell on the sidelines after suffering a muscle injury during the warm-up to Al Jazira's victory over Al Orooba.

Reigning UAE Pro League champions Al Jazira recorded a narrow 1-0 win over Al Orooba on Tuesday evening but had to do without the services of star midfielder Serero, who was forced to withdraw from the starting XI moments before the match commenced.

The South African international was initially included in the club's run-on XI but played no part in the fixture after suffering a reoccurrence of a muscle injury during the pre-match warm-up.

"He had some muscle problems in training and in the warm-up, it happened again," Al Jazira assistant coach Roy Hendriksen confirmed to the club's media team. "It was too much of a risk for him to play, and we have the international break to recover."

Serero, who made his 50th appearance for the club earlier this month, will be assessed by the medical staff in the coming days but is not expected to miss any more action, with Al Jazira's next match only set to take place on 22 October against Shabab Al Ahli.

The 31-year-old has been a regular fixture within the Emirati side's starting XI since joining from Vitesse in 2019 and was recently named as the league's Best Foreign Midfielder, while also being named in the division's Team of the Season.