Last month, the Ligue de Football Professionnel (LFP) announced that the 2019/20 Ligue 1 campaign had been abandoned and that Toulouse and Zungu's Amiens, the league's two bottom-placed sides, had been relegated to the country's second tier.

The 27-year-old has now broken his silence on his side's relegation after being asked by an Amiens fan page on Twitter about his thoughts on the LFP's decision.

"Not fair! We are all hurting!" Zungu replied.

The former Mamelodi Sundowns midfielder also revealed that he had signed a petition for the expansion of Ligue 1 to include 22 teams for the 2020/21 campaign, which, if successful, would save both Amiens and Toulouse from relegation.

His comments come just hours after Amiens instituted legal action against the LFP by launching two applications against the governing body in the Paris administrative court.

Zungu joined Amiens from Portuguese side Vitoria Guimaraes in 2017, and has made 57 appearances across all competitions for the French outfit since. 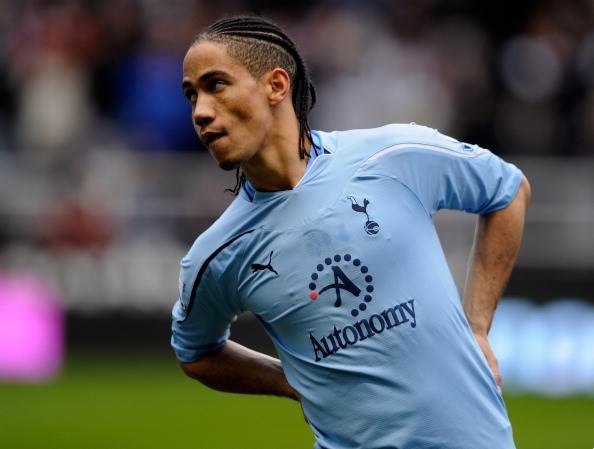 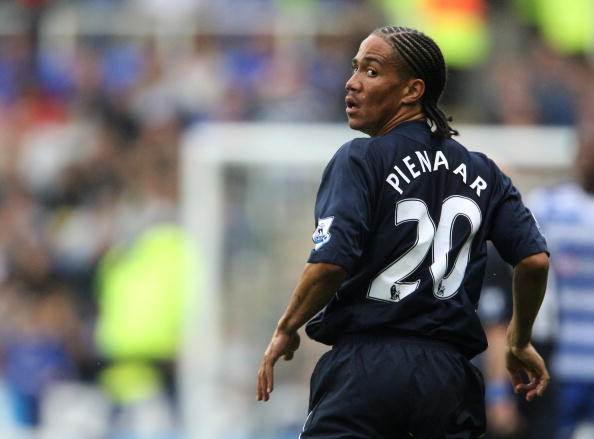 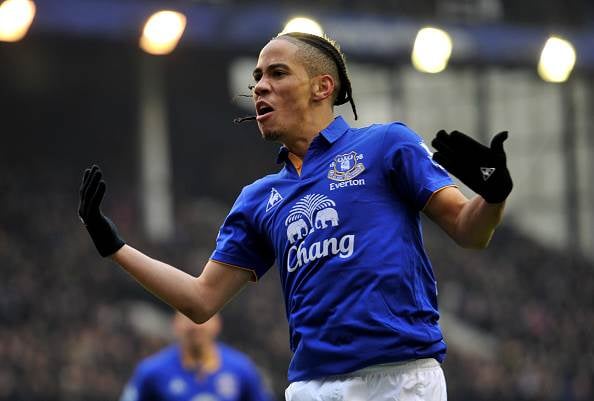 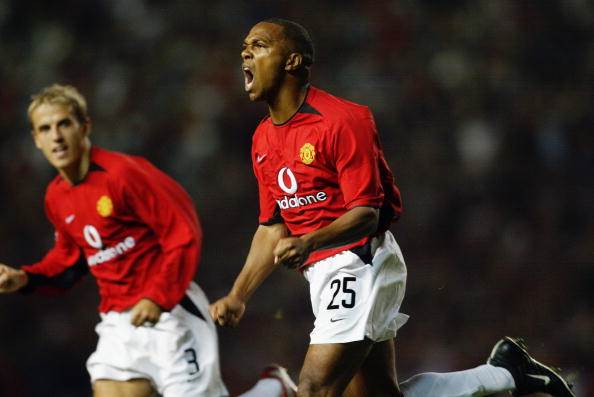 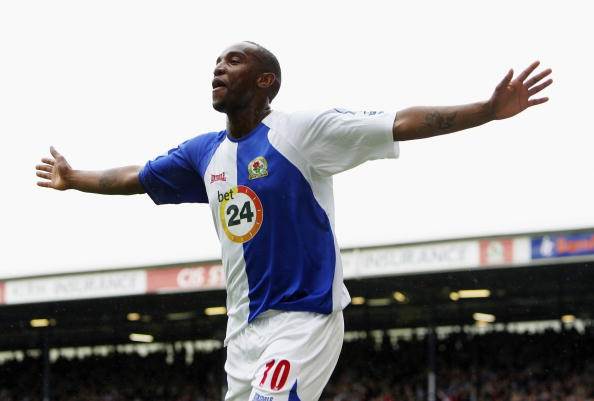