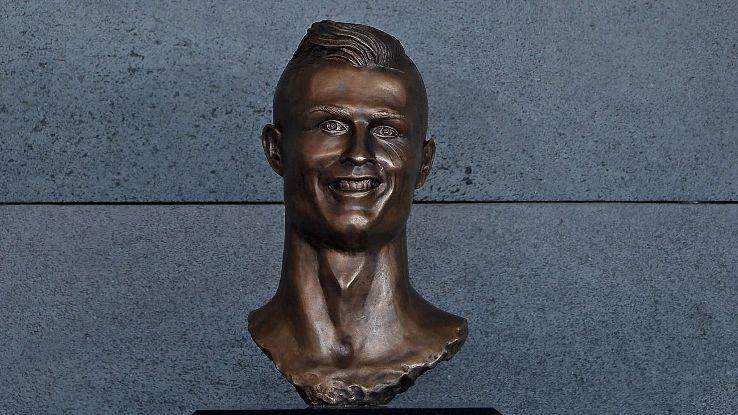 Emanuel Santos has received flak from the public after the bust was unveiled on the Portuguese island of Madeira, with many questioning its resemblance to the Real Madrid superstar.

However, Santos remains staunch in his perception of the piece, telling The Guardian: "It is impossible to please the Greeks and Trojans. Neither did Jesus please everyone.”

He further went on to say the piece was "not as simple as it seems" to produce, and that the finished product "was a matter of taste”.

"I was with his brother at Cristiano's museum in Madeira and from the messages he sent, I could tell that he liked what he saw," he said.

"He only asked for some wrinkles that gave him a certain expression in his face when he's about to laugh to be changed.”