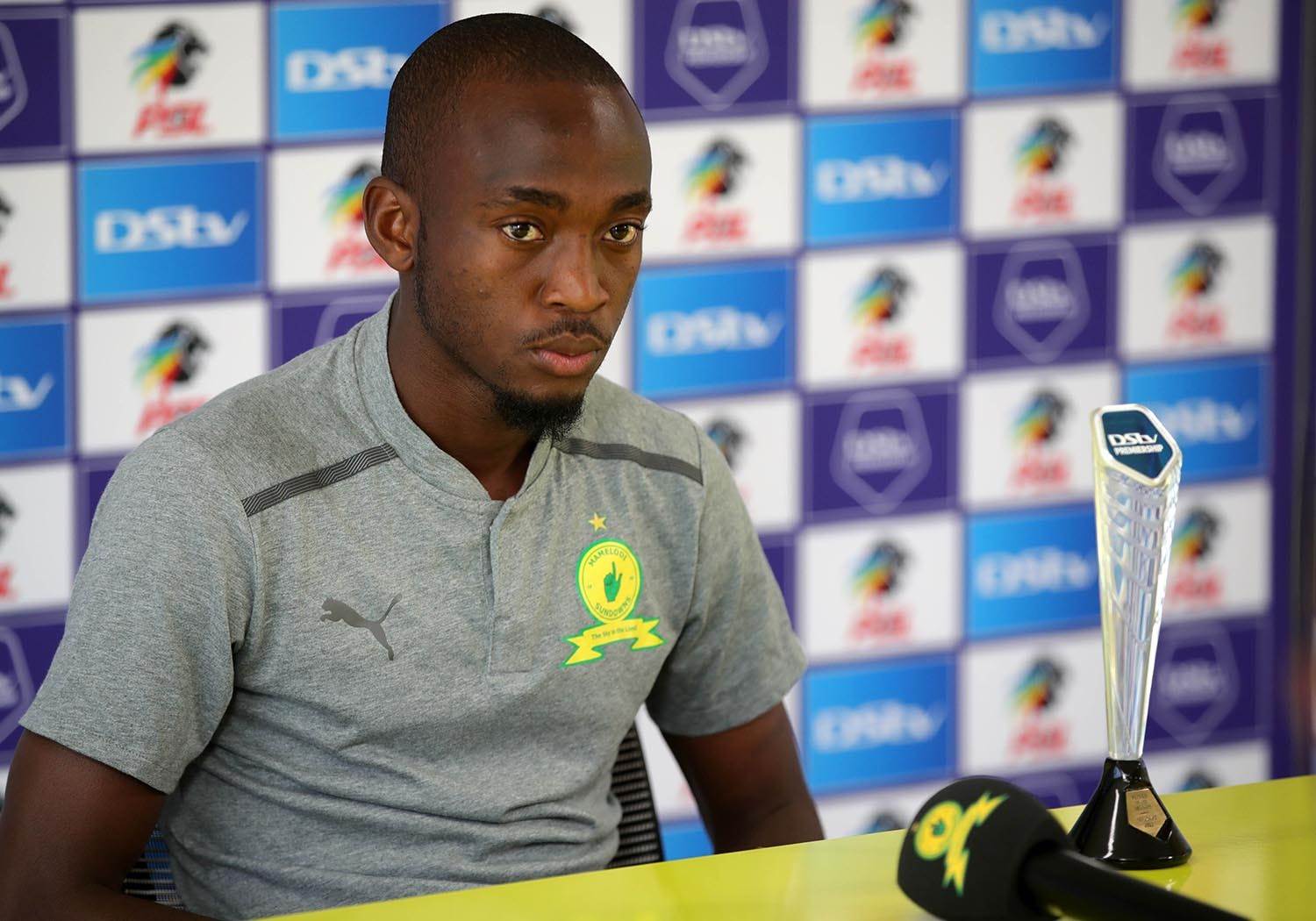 Mamelodi Sundowns forward Peter Shalulile could have come short in his bid to break Collins Mbesuma’s long-standing scoring record, but he is one of two men to last the distance in the league.

Shalulile started all 30 league games for Sundowns with a return of 23 goals in what has been his best season to date.

The 28-year-old forward was taken off in eight of those league games.

His 23 goals came from 16 games scoring more than one goal in a single match on five occasions.

Already guaranteed of the Golden Boot award he will also be a favourite for all the awards that he has been nominated for from Footballer of the Season, Players’ Player of the Season, and MTN8 Last Man Standing.

Of interest is the fact the only other man who featured in all 30 games for his club is also Namibian.

Riaan Hanamub of Chippa United played all games for Chippa United either at left-back or left midfield proving why he has become a subject of interest from elsewhere.

His handlers are working on finding him the best deal.

Yet another Namibian Deon Hotto has continued having incredible game time numbers through his time at Orlando Pirates and has missed just one league match this season.

Golden Arrows forward Michael Gumede had also been involved in all games ahead of their final match against AmaZulu on Tuesday.

Daylon Claasen has also featured in all league games for Maritzburg United prior to the last game against Orlando Pirates – also later Tuesday.

Njabulo Blom played the most football in the league for Chiefs with 28 appearances with all but just one of his appearances being full shifts of 90 minutes.