Sifiso Myeni has touched on the importance of saving money, 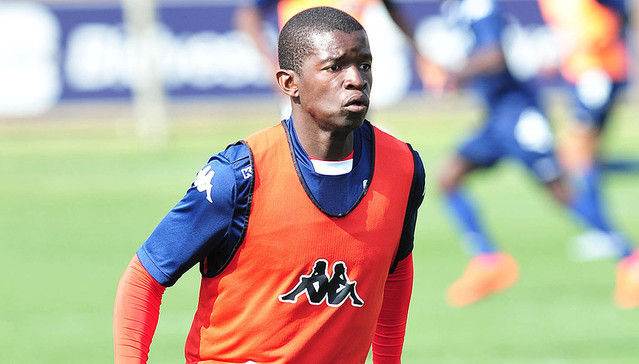 Myeni is currently not getting a salary after he parted ways with Wits and is currently weighing up his options, while he keeps fit with his SAB League club Myeni XI.

Myeni says it’s important for players to save money for rainy days.

“That’s very important, for players to save. If you don’t save money you’ll come unstuck. Your people around have to support you. My family, girlfriend and friends have been there for me. Obviously I have a finance guy who has been there for me during these trying times, as well as my agent,” Myeni tells snl24.com/kickoff.

“I would obviously advise players that money is saved, because you might have a four-year contract, but it does not guarantee that you will be there for four years. It can happen that the club does not need your services tomorrow and they pay you out for one year or one month, or you come to a settlement. And now that you don’t have an income you start making wrong decisions and going to other teams because you are desperate.”

He adds: "The people around me helped me, but I would say my finance guy helped me a lot.”