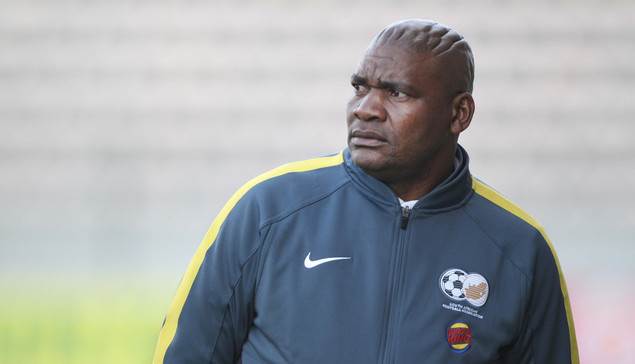 South Africa breezed into the deciding match with a 4-0 semifinal victory over Kenya to take their tally of goals scored int he competition to 11 in four games.

At the same time they have yet to concede, despite trying a number of different combinations in a squad that is playing their first tournament together.

“We have been scoring goals and going into the final on Sunday I think we should be satisfied,” Ntseki said.

“What’s important now is the final, you can’t say too much about the games we played. We can look at the goals that were scored and how we scored them, but also what areas we need to improve.

“What’s been important for us is that we have played every boy that we brought to the tournament. We had to look at every player and it has been good for us to be able to give them a chance, and at the same time not conceding goals.

Sunday’s final will be played at 14h30 South African time. South Africa are the current holders of the senior men’s and Under-20 trophies in the COSAFA region and could make it a hat-trick if they claim Under-17 title as well.