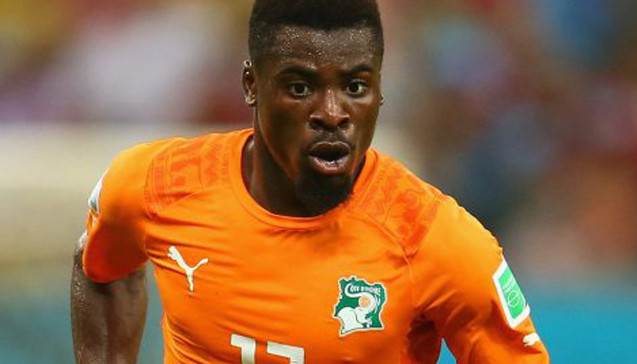 Aston Villa striker Kodjia hit home a forceful strike after shrugging his way past the home defence to hand the Ivorians a 1-0 lead on the half hour mark, and Zaha dribbled his way past three Russian defenders before finishing with his left foot to make it 2-0 with 20 minutes to go.

The Ivorians, with a caretaker coach in charge while new boss Marc Wilmots finds his feet, and playing their first match since their disappointingly early elimination at the African Nations Cup finals in January, made light work of Russia, who will host the World Cup next year.

Russia, jeered off the field at the end of the game, have now won just three of their last 12 internationals over the last year including picking up just a single point at last year’s European Championship in France.