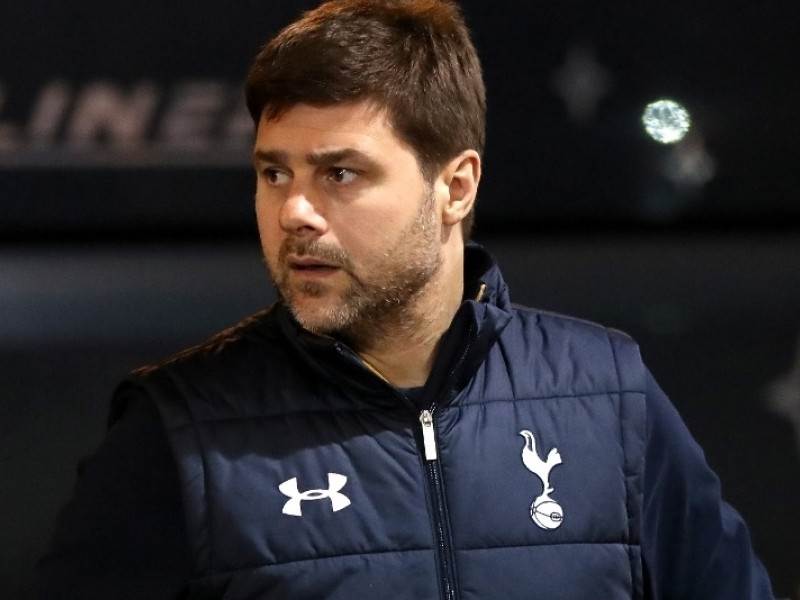 They last lost against the Blues in the FA Cup semi-finals but bounced back with a 1-0 win over Crystal Palace on Wednesday.

Arsenal, meanwhile, come into this game in sixth place but on the back of two league wins that has reignited their fight for a Champions League place, leaving them five points behind fourth-placed Manchester City but with a game in hand.

After a woeful run of form, Arsene Wenger changed to three at the back and Arsenal defeated Middlesbrough and Leicester in the league, while seeing off Manchester City in extra-time in the FA Cup.

Ahead of Sunday's titanic encounter, Spurs boss Mauricio Pochettino said he isn't interested in where his side finish in relation to Arsenal, stating his only desire is to lift the Premier League title.

He said: "I completely understand [the rivalry], but I'm so honest and my feeling is now that when you're so close to Chelsea, the gap only four points with five games to play, I'll be very disappointed if we don't win the title.

Meanwhile, Gunners boss Wenger said: "I expect an open match, a committed match, a match with high pace. There could be goals because both teams play positive football, try to go forward and play in an offensive way. Normally that finishes with goals if you look at the quality of players on both sides.

Arsenal will hand a late fitness test to Laurent Koscielny [knee], but Shkodran Mustafi (thigh) and Santi Cazorla [plantaris] are out.