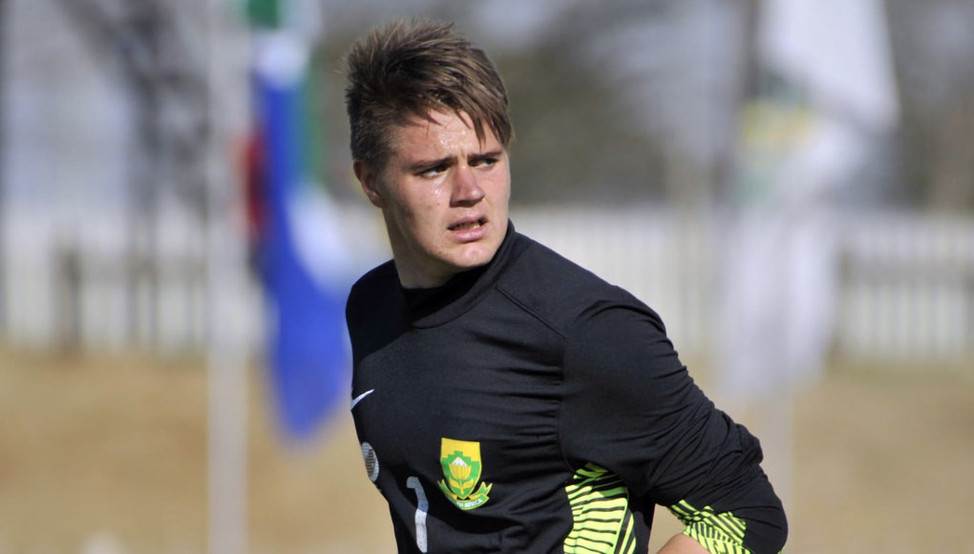 The Clever Boys currently have five keepers on their books following the signing of Darren Keet at the weekend, and are keen to get Barr to a club where he will receive some game-time.

Vasco are searching for a replacement for Steven Hoffman, who left for Platinum Stars earlier this month.

“The deal for Jethren to go to Vasco on loan is not quite done but it should go through,” Wits CEO Jose Ferreira tells snl24.com/kickoff.

The 20-year-old Barr, who made his topflight debut in the midst of a goalkeeping crisis at Wits in 2013 as a 17-year-old, making the youngest keeper even to feature in the Premier Soccer League, currently has competition from Moeneeb Josephs, Keet, newly-signed Kyle Peters and fellow youngster Thakasani Mbanjwa.

He is a national Under-17 and Under-20 player and featured in one domestic game last season, a 1-1 draw with Platinum Stars in February.

It was a match to forget for the youngster though as he allowed Eleazar Rodgers to charge down his clearance and score for Dikwena.

He also featured for the club in the African Confederation Cup.