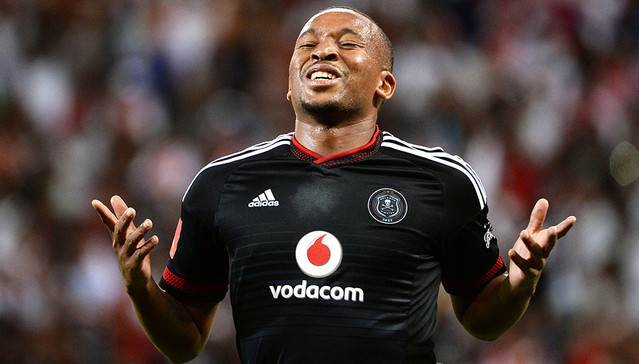 Majoro was one of a host of players Orlando Pirates placed on their transfer list, having scored just once for the Buccaneers last season.

While Celtic are in search for new centre forwards – the are currently assessing Swaziland duo Felix Baderhost and Sabelo Ndzilisa – coach Letsoaka has shunned any move for ‘Major’, despite being linked to the club earlier in the transfer window.

“There are one or two players that we have to still finalise upfront, but Majoro - no, no comment about Majoro … he is not one of them, definitely,” said Letsoaka after his side lost to AmaZulu on penalties in the semi-finals of the Uthungulu Mayoral Cup in Richards Bay on Saturday.

The former Golden Arrows coach then revealed Phunya Sele Sele was on the verge of signing Golden Boot winner Mbseuma, who has since signed for newly-promoted Highlands Park.

"I keep saying we still have to finance two players, but the set-back was Mbesuma because we were very close to signing him,’’ Letsoaka said.