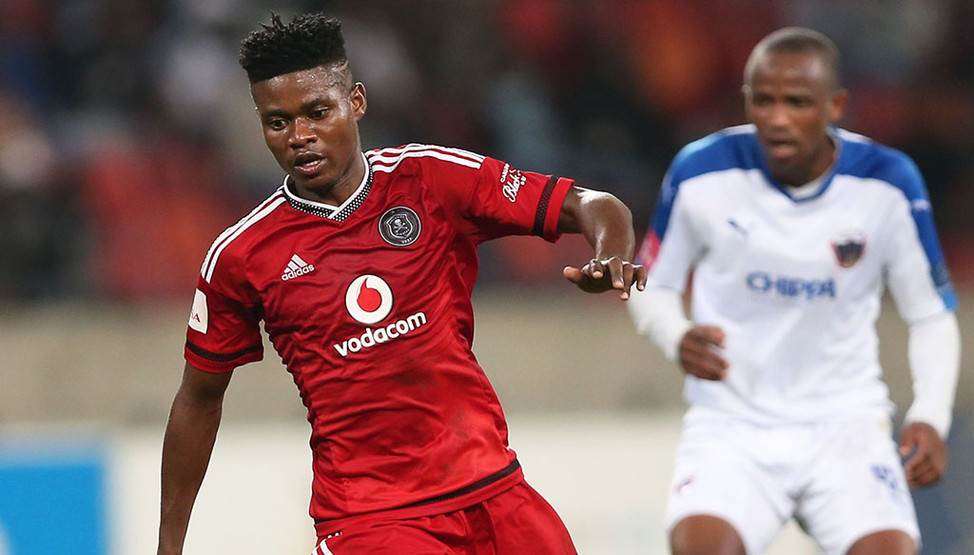 Masuku surprisingly told KickOff.com last week that nothing was finalised regarding his move from Pirates to the Chilli Boys despite both clubs announcing it.

Pirates announced on their official website that the player was going to Chippa while the Chilli Boys also confirmed that the South Africa Under-23 midfielder was now on their books.

When sought for comment, Chippa communications manager Luthando Zibeko would not confirm nor deny whether Masuku was a Chippa player.

“I’m not going to respond to whatever was said in the media. We will make announcements when we can to clarify issues if we have to clarify issues. I cannot have an exchange with a player through the media,” Zibeko says.

“If there are, you know, whatever that is going on, we will respond as a club appropriately,” he concludes.