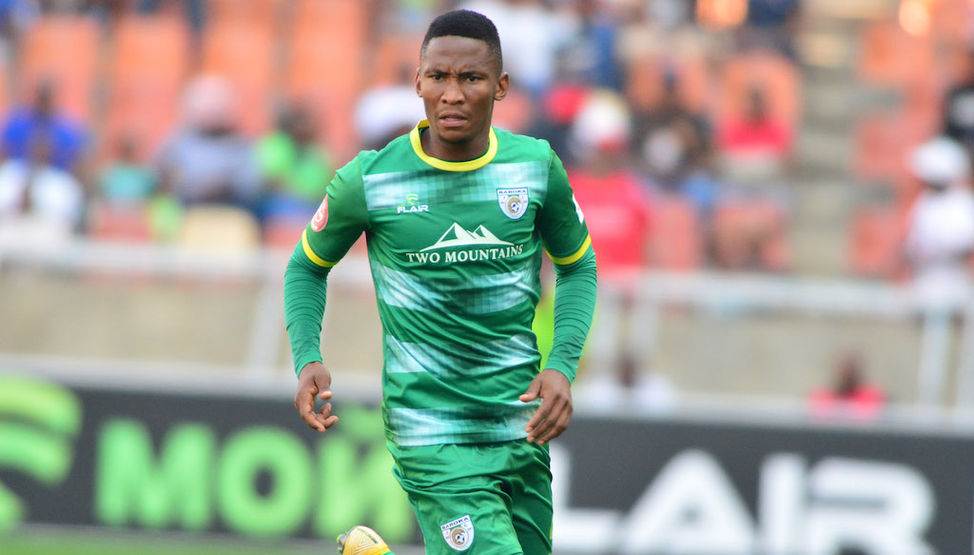 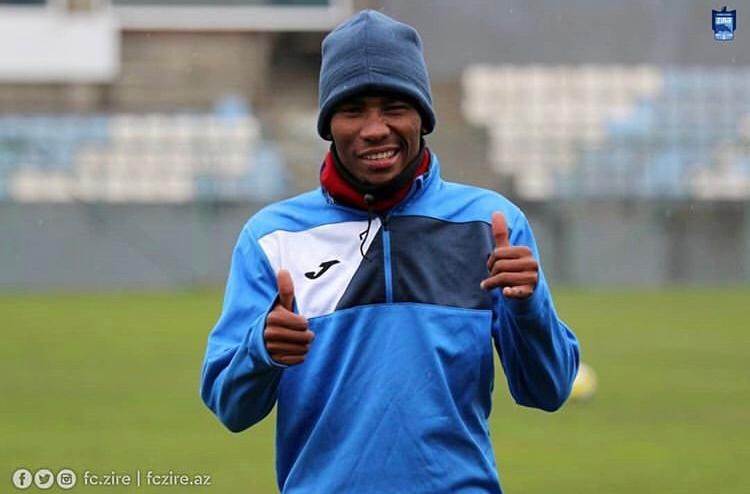 Kgaswane, 24, and Ngalande, 26, have joined Azerbaijan Premier League side Zira FC on short-term deals until the end of the season, with options to extend.

The duo mutually parted way with Bakgaga – Ngalande at the end of last season and Kgaswane at the end of December – and have thus joined Zira on a free transfer.

Zira are currently bottom of the eight-team log, with 10 points from 14 games, and will be hoping the Botswana and Malawi internationals will help propel them up the table in the second round of the season.

Bafana Bafana striker Dino Ndlovu previously made a name for himself in Azerbaijan, where he helped FK Qarabag to their maiden UEFA Champions League group stage appearance in 2017.

Above: Kgaswane in training with his new club.

Above: Ngalande in training with his new club.