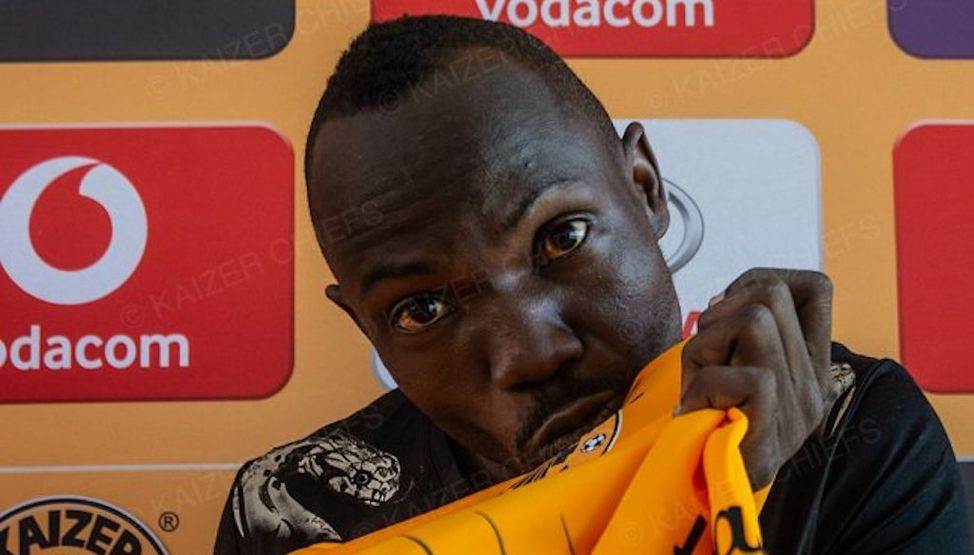 Chiefs confirmed the arrival of Walusimbi on a three-year deal on Thursday, just one day before the close of the current transfer window.

Following protracted negotiations after Amakhosi allegedly tapped the player up without Gor's knowledge, the two parties reached an agreement over the Ugandan international’s services.

The 29-year-old is expected to provide competition for current first-choice left-back Siphosakhe Ntiya-Ntiya, and will offer vast international and continental experience as The Glamour Boys return to the CAF Champions League later this year.

Reflecting on his arrival at The Village, Walusimbi views his move to the illustrious South African football club as a progressive step in his career.

“I’ve always known that Kaizer Chiefs is a great football club. Chiefs play for honours and that’s a positive mindset that every player dreams of,” Walusimbi told the club’s website.

“Just like every footballer, I always want to move one step further in my career and I think my move to Chiefs is one such step.

“I have already adapted at Chiefs. It is easier to adapt in a professional environment. I look forward to working hard and contributing to the team.”

Football Manager Bobby Motaung also expressed his delight at finalising the deal following the lengthy discussions with Gor, and declared the player immediately available to play.

“It has been an engaging process to finalise this move. At the end we are happy the process has been completed, and the player is available to play. We wish him all of the best with us.”