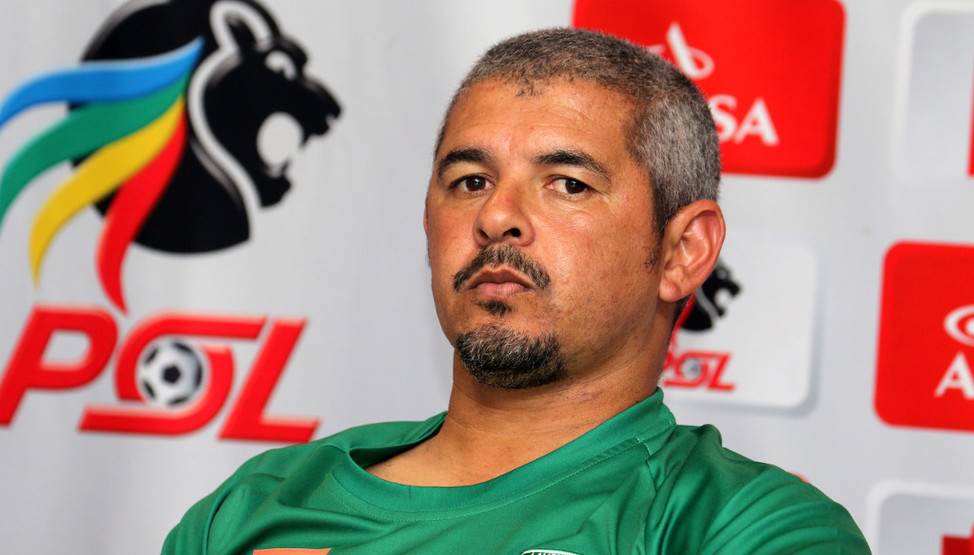 Nkombelo has featured in 21 matches for the ninth-placed NFD side in 2016/17.

Arrows CEO Gordon Masondo confirmed the 21-year-old will link up with Abafana Bes'thende in the off-season.

"Yes, I can confirm that we've signed Nkombelo from Mbombela United on a pre-contract and he'll join the club at the start of next season," Masondo tells this website.

"We have also wrote a letter to the club to say he'll be our player next season."