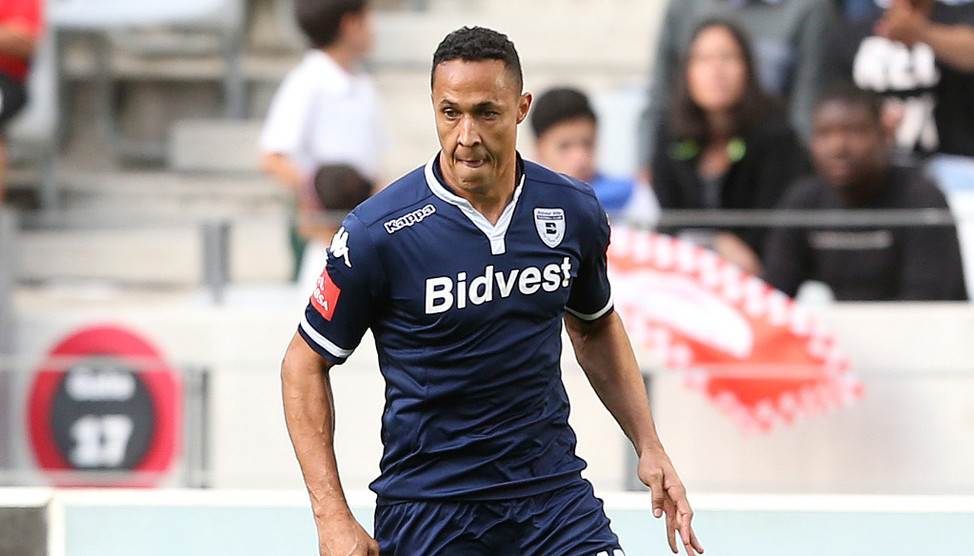 The 36-year-old has spent the past two years with the Clever Boys, yet did not earn a contract renewal, with the arrival of striker Eleazar Rodgers signalling the end of his spell with the Braamfontein club.

The Namibian has now confirmed his exit, before revealing that he is in negotiations with various other PSL clubs.

“My contract with Wits expired and it was not renewed,” he tells KickOff.com.

“Right now I am a free agent and there is interest from clubs that I am already in negotiations with. I still want to play in the PSL and that is the reason why I am already in talks with the clubs interested. However, nothing is confirmed just as yet.”

PSL newcomers Highlands Park and his former club Platinum Stars are said to be interested in the experienced attacker.

Mukamba was signed by Bidvest Wits in 2013, yet managed just five starts and a single goal in an inconsistent tenure with the Students, which included loan moves out to University of Pretoria and Jomo Cosmos where he failed to impress.