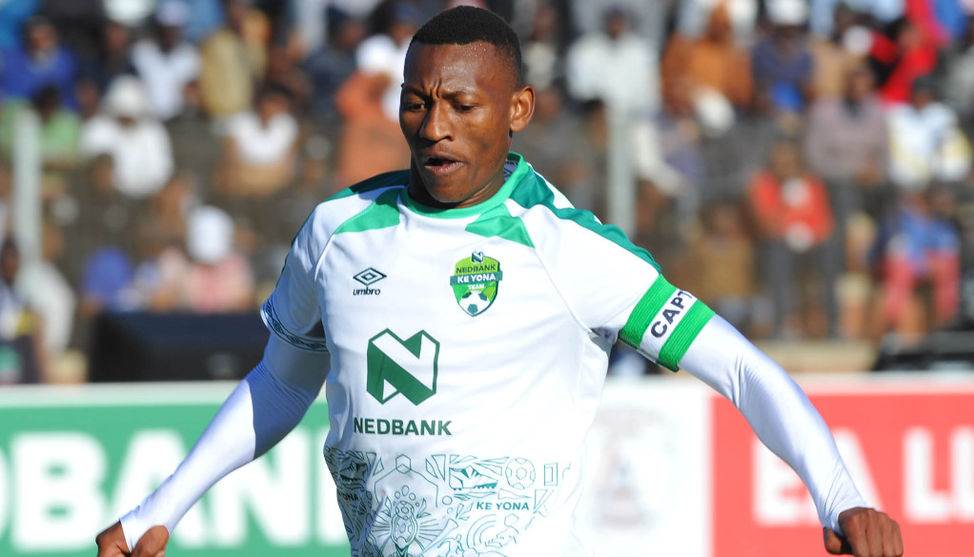 The midweek Keyona draft pointed the 22-year-old from Sobantu in Pietermaritzburg to his favourite club Amakhosi where he is going to rub shoulders with big names like Bernard Parker, Lebogang Manyama, Khama Billiat and Itumeleng Khune - players he previously only saw on television.

This year fans had to vote for a player they would like to see joining their favourite Absa Premiership side.

"I made it to Chiefs and yes I'm very happy," the centre-back tells snl24.com/kickoff.

"I found out last night [Wednesday] and I was so happy eish. I have always wanted to play there. At the moment I'm at home, I came back yesterday. They were very happy when I got here. My mother is still alive and she was very happy for me. She understands football a lot. Before the Nedbank Keyona I was playing in the KZN Motsepe League.

"Supporters voted for me and that means a lot to me. It means they can see that I can play for Chiefs.

"I grew up supporting Chiefs because everyone at home was supporting it. If I can work hard I will fit in. I want to play for the senior team. I'm a centre-back but it depends on the coaches because there are a lot of centre-backs at Chiefs.

"By captaining the Nedbank Keyona Team it shows that I have got those qualities of a Chiefs player. Growing up I followed this man [Onismor] Bhasera, just like me he is also a hard worker. Chiefs fans can expect hard work from me, hard work that is going to make Chiefs win cups again.

"First of all I would like thank Nedbank for giving me this opportunity to reach the level.The coaches thank you. Coach Khabo [Zondo] and coach Shakes [Mashaba], thanks a lot for what you taught us about the professional side of football. They helped us a lot, especially some of us who are from the rural areas."