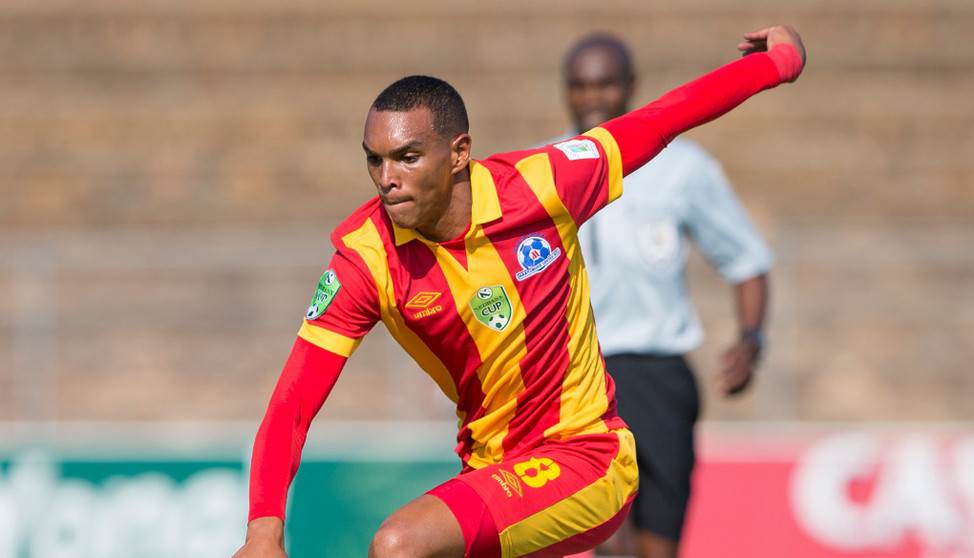 KickOff.com recently revealed Moon, who was at Maritzburg United last season, will join the Soweto giants.

Moon is the younger brother of ex-Bafana Bafana fullback Bryce, who is confident his 19-year-old sibling can handle the pressure of playing upfront at Naturena.

Chiefs announced on Twitter: "Player News: We would like to welcome striker Ryan Moon to the family & the promotion of defender Siyabonga Ngezana."

The Glamour Boys have recruited a raft of players in the off-season, including former Mamelodi Sundowns captain Ramahlwe Mphahlele and midfielders Keagan Buchanan and Enocent Mkhabela.

The new edition of KICK OFF magazine - on sale now - is a bumper edition for Kaizer Chiefs fans with interviews with their warriors for next season as well as new signings Lewis Macha, Mitchell Katsvairo and Edmore Chirambadare! DOWNLOAD a digital copy of the magazine here!