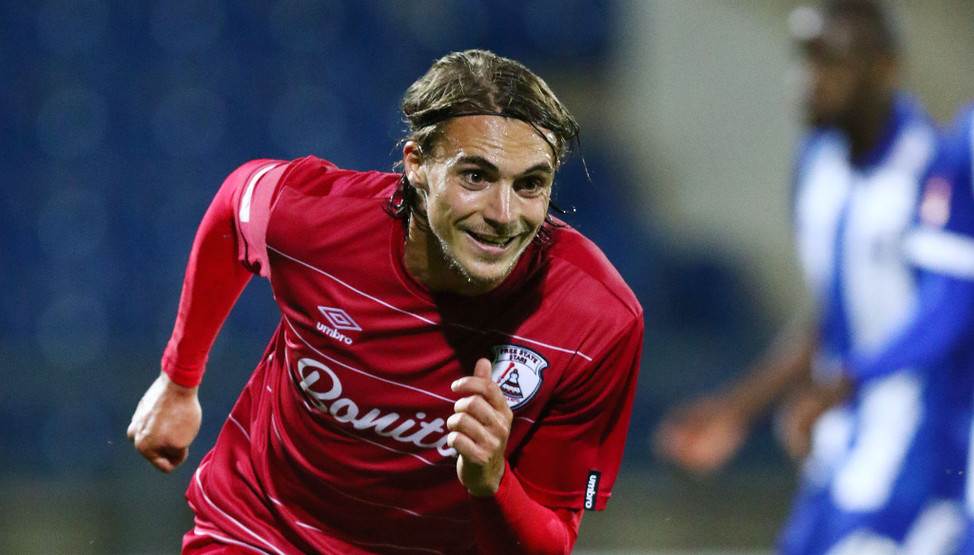 The 24-year-old hit six goals in 11 appearances for Ea Lla Koto in 2015/16 before a knee injury ended his campaign in January.

The Belgian has since reunited with ex-Stars coach Ernst Middendorp on a two-year contract at Maritzburg.

"I’ve got a lot of superstitions and don’t want to say my expectations because to say those things it puts a lot of pressure," Fileccia tells snl24.com/kickoff.

"But first thing I hope my knee will be okay. From there on every other thing can happen because on the pitch I will feel very good. I will score and I’m under no illusions that some other players will target my knee. But from my side I wish just to be fit for the whole season and play games and from there we will see.

"Having said that, it was at first tough. I couldn’t walk in the first two months and I started to walk again first in the pool and it was very tough. I lost a lot of muscles in the knee and slowly I came back and now it’s okay."

Fileccia, a graduate of the Feyenoord academy in Holland, is unfazed that the Team of Choice narrowly avoided relegation last term.

"From me the past is the past and I know very well the coach Middendorp," he adds.

"It was not the problem that last year the team was struggling and fighting relegation. This year is the new year and very new players as well. The team I feel has good players and it will be a very good mixture with youth but we will see. But I was not scared about what happened last year and for me it is the past."

United have made many signings in the off-season, also bringing in the likes of former Bafana Bafana defenders Bryce Moon and Bevan Fransman.