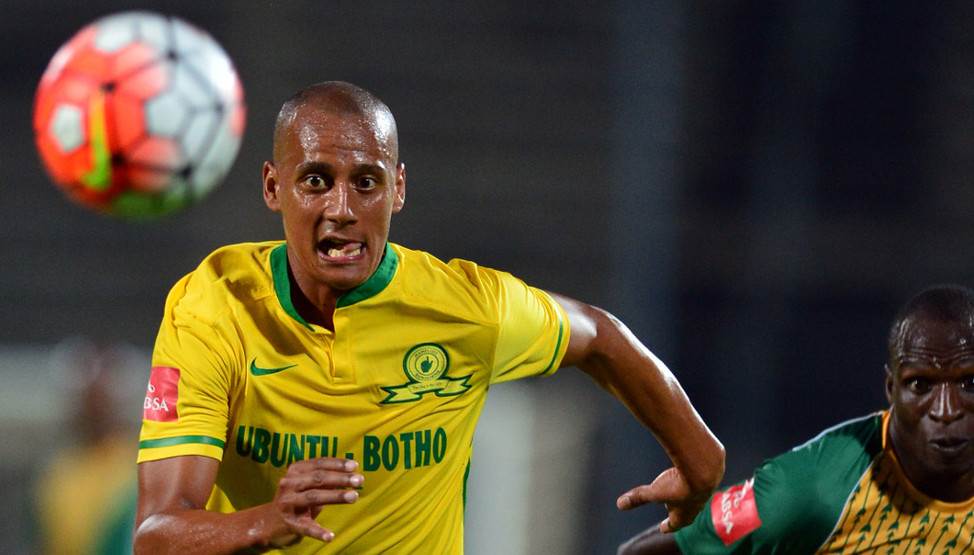 Pirates coach Muhsin Ertugral has been ringing the changes at Mayfair since landing the job last month, placing several players on his unwanted list.

Among those is Sifiso Myeni, Lehlohonolo Mahoro and Felipe Ovono, while the future of long-serving defender Rooi Mahamutsa is also in doubt.

Mahamutsa was recently touted for a move to the new Swallows FC, although that consortium’s purchase of Free State Stars fell through on Friday.

Ertugral is known to be an admirer of Arendse having worked with the 31-year-old before, and with the player's contract expiring in June 2017, he would be able to sign a pre-contract with any team next January.

The former Santos defender has been a rock at the back for Sundowns ever since he replaced Bangaly Soumahoro in a 2-1 defeat at Golden Arrows in September 2015 and has become a fixture in the team, with the Brazilians losing only two out of 31 domestic matches since then.