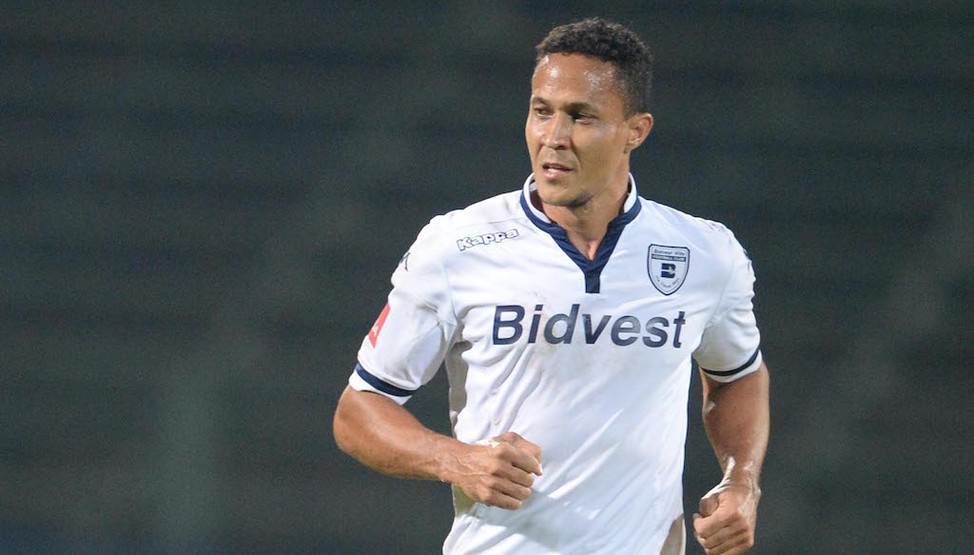 The 36-year-old saw his contract with the Clever Boys run out at the end of last season, and will continue his playing career at the Rustenburg-based club.

Dikwena coach Cavin Johnson has confirmed the signing to snl24.com/kickoff and hinted that they are close to signing University of Pretoria striker Thabo Mnyamane.

"Yes, I can confirm that we've signed him [Botes]. We've brought him back and look forward to working with him at the club again," said Johnson.

"We are waiting to see if we can get [Mnyamane]. We like him that's all. I can't talk more about him now, since I don't have him in our team yet.

"The minute he is in the club we can talk about him, but for now I can't say more."

Meanwhile, Johnson also revealed that eight players from Stars' Multichoice Diski Challenge team have been promoted to the first team.