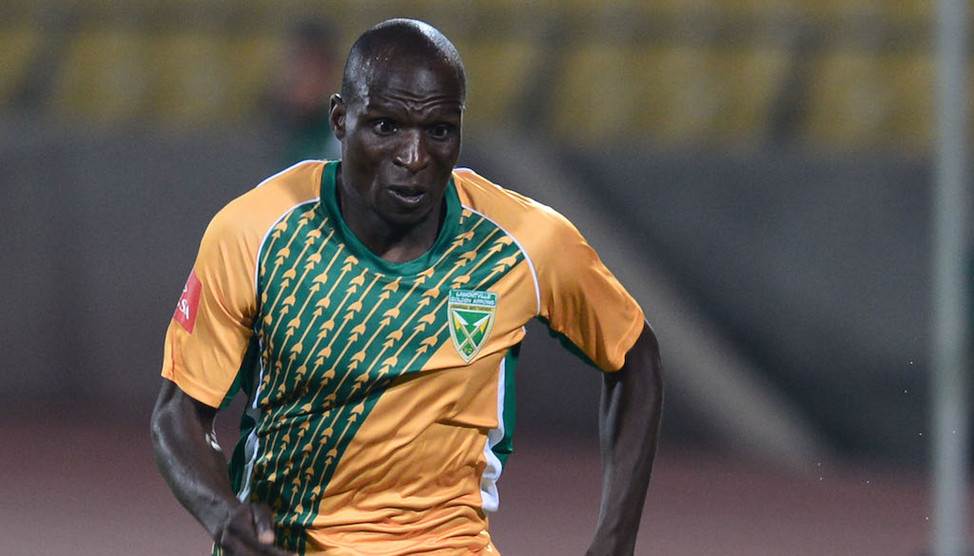 This website earlier this week reported that the 27-year-old was on his way to Rise and Shine, and it has now been confirmed that he has penned a two-year deal.

“I have signed for City on a deal effective from this month [1 July]. It is a two-year deal,” Ramagalela tells this website.

“I still had a contract with Sundowns but City engaged them and the transfer happened, so I have moved."