Royal Eagles to swoop on Phumelele Bhengu and Lennox Bacela 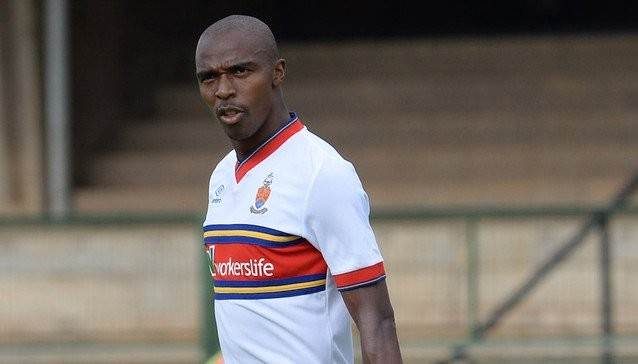 Bhengu is a free agent after recently parting ways with SuperSport United, while Bacela failed a trial at Cape Town City after leaving University of Pretoria in July.

Both players endured forgettable seasons in 2015/16 as they struggled for game-time in the topflight.

However, the duo are in advanced talks with Eagles, according to a source close to the National First Division club.

"The club is talking to both Bacela and Bhengu and negotiations are now at an advanced stage," says the source.

"They are expected to sign before the end of this week."