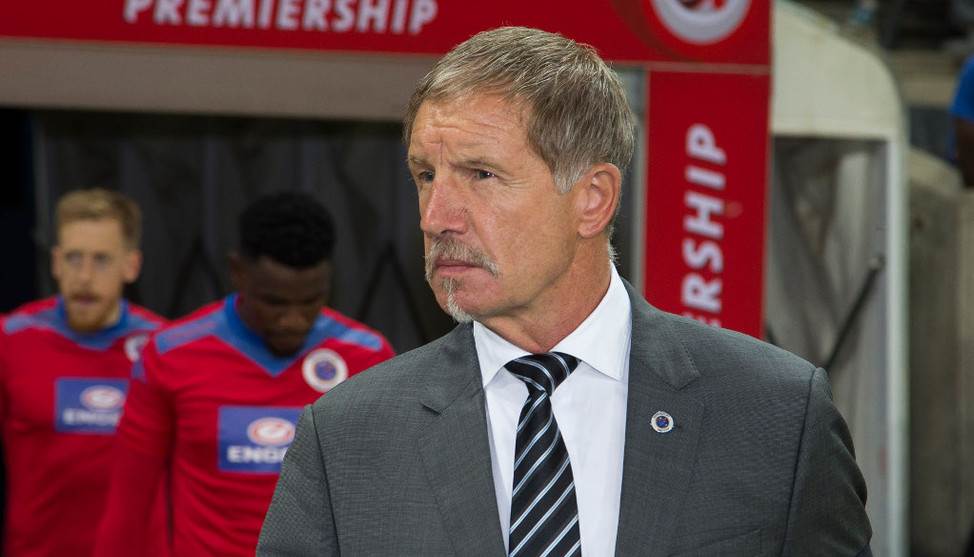 While Baxter has been linked with a return to the Bafana hotseat, the Briton reiterated he is under contract with Matsatsantsa.

“I am going on a break on the back of a heavy schedule. I just want to prepare and get myself ready for what comes after the break. Until someone tells me different then that’s where we are,” said Baxter referring to the FIFA international break.

“You guys know that it has been said that they are interested in me. You also know that I am SuperSport coach. They will have to approach SuperSport first. I am sure you will hear if that happens. I have never had negotiations at all.”

Owen da Gama will oversee Bafana's clash with Guinea-Bissau at Moses Mabhida Stadium on Saturday (15h00) and the visit of Angola to East London on Tuesday.