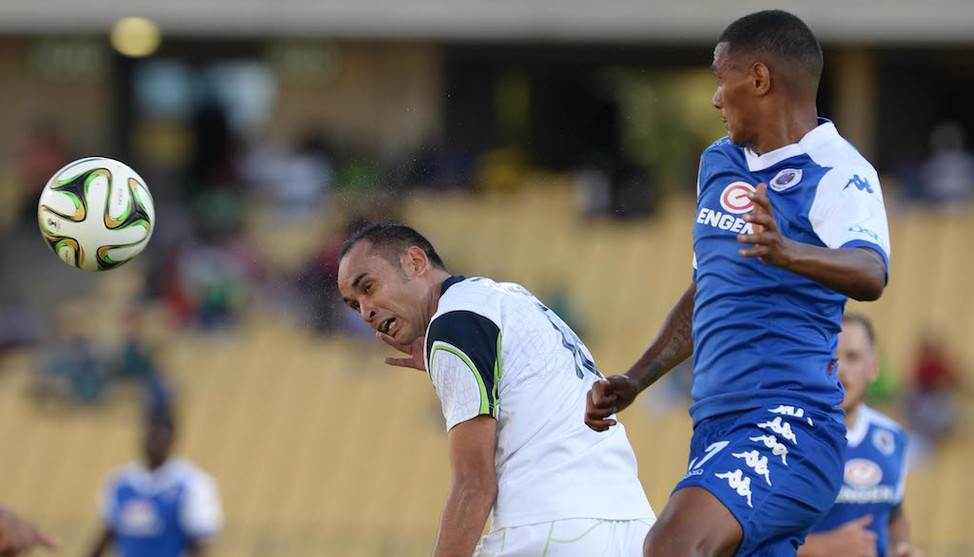 Booysen spent the last half of the past season away on loan at SuperSport after finding it difficult to break into the Sundowns team and KickOff.com has established that SuperSport now want to retain him going into the new campaign.

However, word is that Platinum Stars are also in the reckoning along with another club that has already made contact with Sundowns.

The Brazilians have since confirmed that there are teams that are interested in the 27-year-old, with SuperSport being one of them.

The Brazilians are engaging the interested teams with an agreement likely to be reached within the next week.

“He had gone on loan but he is still under contract at Sundowns and there are teams that are really very interested in him. SuperSport United is one of those teams and but all interested clubs are being engaged,” says a source.

Booysen has indicated that he would prefer to continue at SuperSport, after he featured in all the club’s games since joining at the beginning of the year.