Dladla earned widespread plaudits for his work in the South African second-tier as they led the table for ten weeks and looked poised to earn promotion to the DStv Premiership.

However, he was sacked this week after an indifferent run of form ended their hopes of automatic promotion going into the final day of the season.

The Dube Birds have acted swiftly to now secure the highly-rated tactician as an assistant to head coach Brandon Truter, who ironically also arrived after a stint at the same team.

Dladla has signed a three-year contract with the Soweto-based outfit as they look to build on their impressive return to the top-flight. 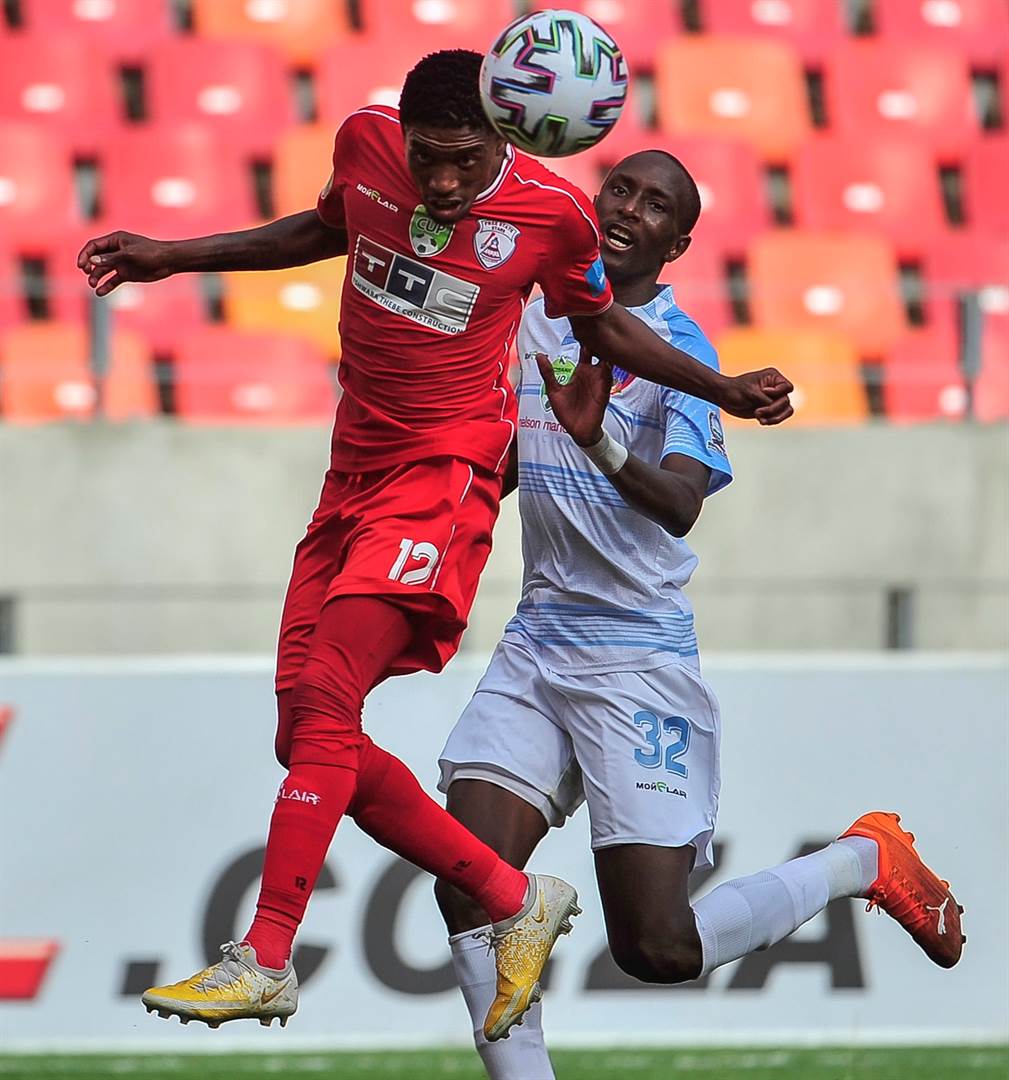 Saleng Monnapule (Free State Stars) - He has scored about 10 goals already now. He plays more on the left -hand side. He gets back as soon as they lose the ball. Vusimuzi Mncube (JDR Stars) - They use him as a false number 9. If he is not there, they can't function. He makes them play and very dangerous if you give him a chance. Kamohelo Sithole (TS Sporting) - This one is a midfielder, a left- footed player who plays as an attacking player. He is a complete player. Siphamandla Mtolo (Richards Bay) - Not very skillful but very brainy, he has the football mind. He reads the game very well. He's very intelligent and a good defender as well. Yusuf Maart (Sekhukhune United) - He connects the defence and the strikers. He plays in the middle, he plays number 6 or number 8. Aboubacar Sangare (Jomo Cosmos) - I think he wants to go overseas. He can play overseas. He is one of Cosmos' key players. He is a midfielder and he can score goals as well. Saziso Magawana (Uthongathi) - Skillful, very skillful. He's good in and around the 18 area. One on One he will leave you for dead. He's matured now so he scores goals.. Khethukuthula Ndlovu (Uthongathi FC) - He plays on the wing. Also, skillful and young. Those are the players I would sign if I owned a team. He scores if he gets a chance."
Next on KickOff
George Lebese's move to Colorado Springs Switchbacks explained