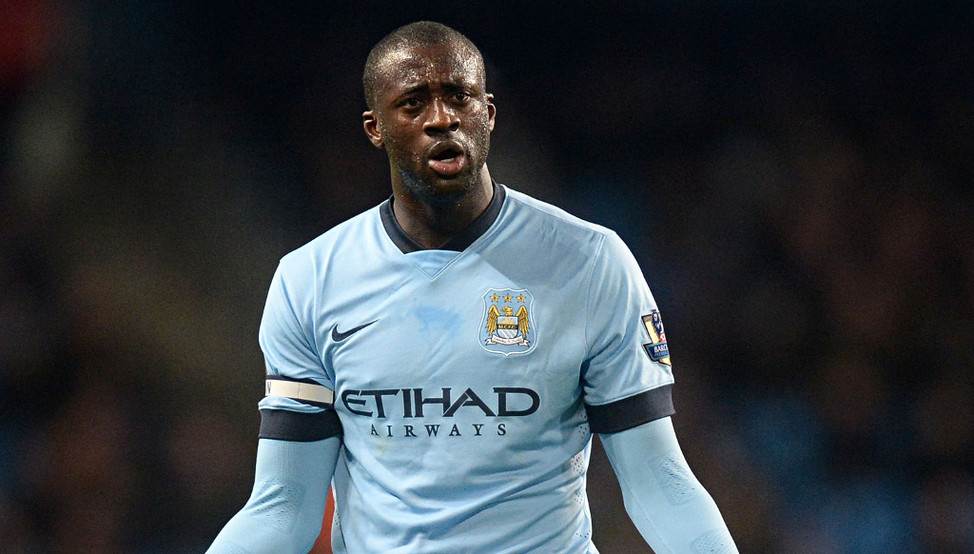 An unpleasant dispute between Guardiola and Toure's agent, ultimately resolved when the player himself apologised to his boss, resulted in the Ivorian being frozen out of the City squad until November.

Since matters have been resolved, Toure has resurrected his career at the Etihad Stadium and become a regular feature in the Spaniard's starting lineup.

Speaking to the club's official website, Toure expressed his admiration for Guardiola's style of football.

"We all want to play like this," he said.

"Myself, I don't want to be in a defensive team. Defending is something difficult. As a player who likes football, it is annoying to defend all the time.

"The style we play now is the best style. Of course, we try to do our best, we always have chances to score, clear chances," he continued.

"We missed them against Liverpool," he continued, referring to his side's disappointing 1-1 draw with the Reds, "but sometimes you have to accept that because we've been playing a lot of games this  month, every three days, and maybe this cost us a little bit."

"We have to prepare now for the next game," he continued. "[In the international break] I will breathe, sleep, run a little bit, be good, because Arsenal and Chelsea are massive games and we have an opportunity if we want to finish in the top four," he added.