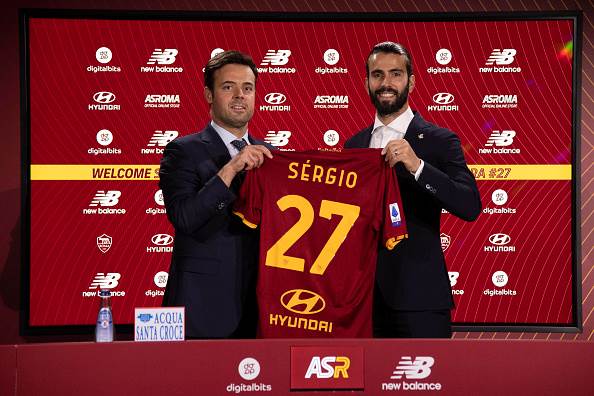 A number of deals were completed this week, including some impressive business by Steven Gerrard's Aston Villa. Here are 10 signings that were confirmed this week.

Villa have begun bolstering their squad under new manager Gerrard. This week, the Premier League side confirmed the arrivals of Philippe Coutinho, who arrives on loan from FC Barcelona, as well as Lucas Digne from Everton.

Digne joins on a four-and-a-half-year deal until June 2026 for a fee around £25 million (R528 million), per Sky Sports. The 28-year-old fullback's exit from the Merseyside outfit coincides with the loan exit of Villa's Anwar El Ghazi who went the opposite direction as he joined the Toffees in a separate deal Thursday.

The Magpies confirmed the signing of New Zealand international striker Chris Wood, as he left fellow relegation-threatened side, Burnley.

Wood arrives at St. James' Park for an undisclosed fee, which is reportedly in the region of £25 million (R528 million).

Also, a number of ins-and-outs occurred at Jose Mourinho's AS Roma, as two of their stars left on loan, while a Porto playmaker joined them on loan as well - click through the gallery on top to see which other deals were made official this week!

Here are six players who could still leave FC Barcelona following Coutinho, according to various reports 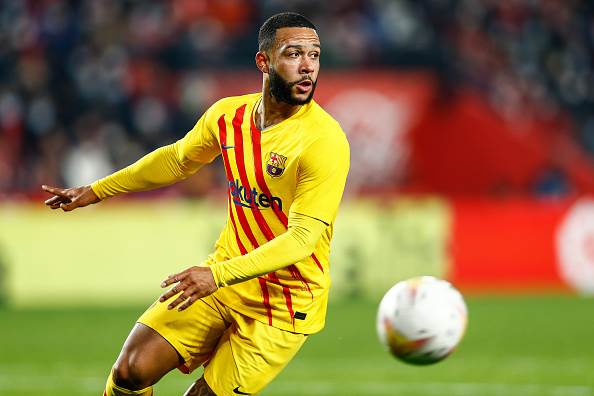 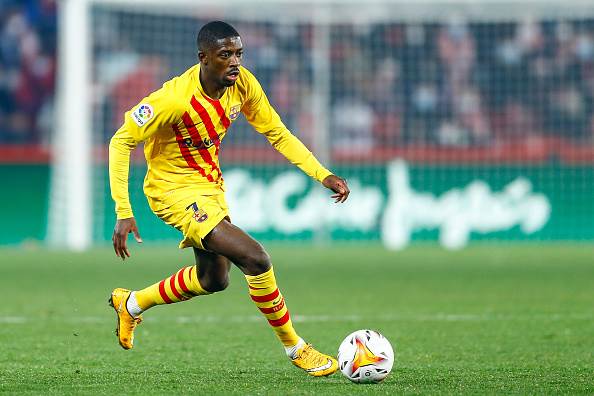 Scroll through the gallery to see six players who could still leave FC Barcelona, according to various reports
Next on KickOff
Chelsea get first win under new manager