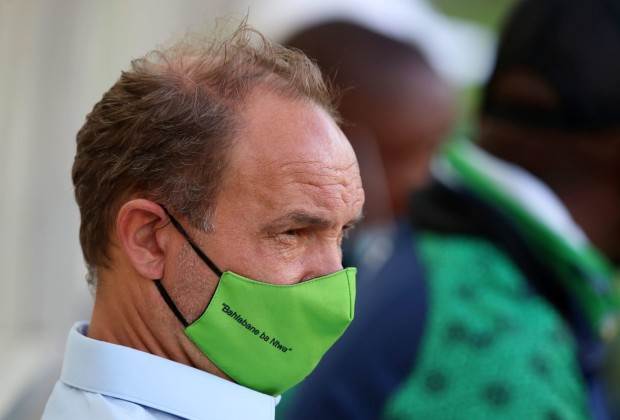 Michel (Sacked by Getafe in October) Following Nuno Espirito Santo and Ronald Koeman's recent departures from Tottenham Hotspur and FC Barcelona, here are 12 managers who have already been dismissed in the 2021/22 season.

The Portuguese manager's dismissal came after Spurs lost 3-0 at home to Ole Gunnar Solskjaer's Manchester United on Saturday. This defeat was their fifth loss in seven Premier League games and left them languishing in the middle of the table.

According to GiveMeSport, Santo's 124-day tenure at Spurs is one of the shortest managerial reigns in the league's history, and Antonio Conte has since been confirmed as the Lilywhites' new head coach.

Scroll through the gallery above to see 12 managers who have already lost their job in the 2021/22 season, per FootballTransfers

Santo is not the only Premier League manager to bite the bullet recently, with Newcastle United's new owners having decided that Steve Bruce should be given his marching orders a couple of weeks ago.

The 60-year-old got the sack after the Magpies failed to win any of their first eight EPL matches, leaving them in the relegation zone.

In Spain, Barcelona made the decisive call to part ways with Dutch manager Koeman after suffering their worst start to a season since the 1987/88 campaign.

The LaLiga giants did not waste any time in bringing in an interim head coach in Sergi Barjuan, while speculation has it that Xavi Hernandez is their No. 1 candidate to permanently fill the vacancy.

According to transfer expert Fabrizio Romano, the only stumbling block is Xavi's Qatar-based employers Al-Sadd, who are still negotiating the 2010 FIFA World Cup winner's potential exit.

Other notable managerial departures this season include a former Bayern Munich star and an ex-Orlando Pirates head coach – scroll through the gallery above to see some other bosses who have already lost their jobs in the 2021/22 campaign. 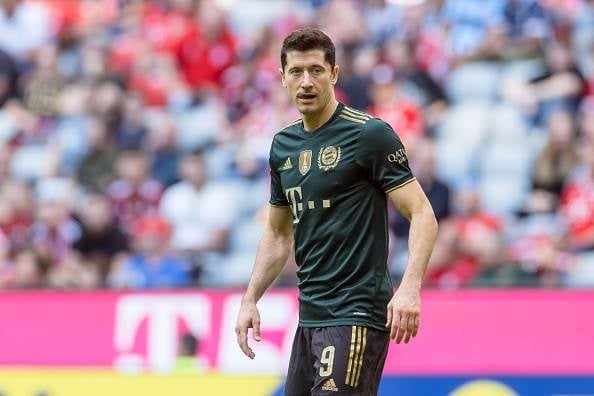