Most goals for South American nation: 80 Most LaLiga titles won by a foreign player: 10 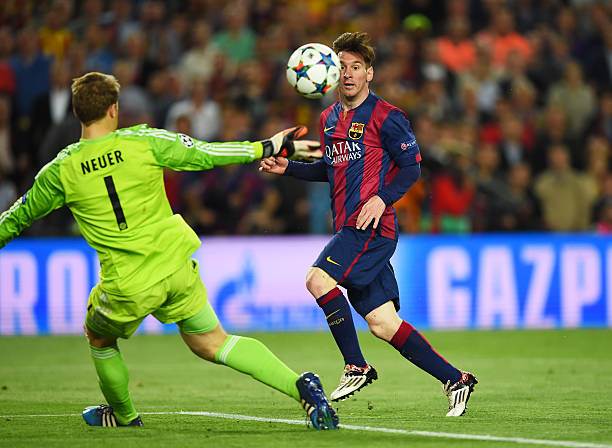 Most UEFA Champions League round of 16 goals: 28 After Lionel Messi reached a new milestone in winning a seventh Ballon d'Or, here are 15 other impressive records he holds in club and international football.

Messi, who left Barcelona as a free agent to sign for Paris Saint-Germain in August, was presented with the Golden Ball for the best men's footballer in the world a record seventh time on Monday night.

In winning the accolade, he saw off competition from the likes of Bayern Munich striker Robert Lewandowski and Chelsea midfielder Jorginho, who came second and third, respectively.

But what are some of the other records Messi holds?

Scroll through the gallery above to see 16 stunning records Messi holds, per UEFA

According to UEFA's official website, the 34-year-old has the most Champions League group-stage goals with 74 strikes so far, more than any other player.

Another milestone he extended this year was his record for the player with the most goals in LaLiga history – he put away 474 strikes in the Spanish top flight for the Blaugrana before making the switch to France.

Messi is also the player with the most hat-tricks in Spain's top division with 36, a number that is not likely to change after his move to PSG.

In September, he made headlines after his hat-trick against Bolivia in a 2022 FIFA World Cup qualifier ensured that he surpassed Pele's record for the most international goals by a South American men's player, with the Les Parisiens attacker now on 80 strikes for Argentina.

The serial record-breaker is also La Albiceleste's top goalscorer ever since overtaking Gabriel Batistuta as the nation's all-time leading goal-getter in 2016 – scroll through the gallery above to see some more fantastic records Messi owns, per UEFA! Lionel Messi at the red carpet with his wife and children 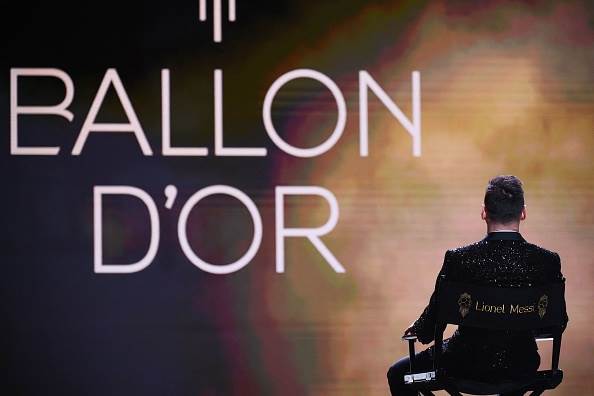 Lionel Messi watches a video clip of his achievements this year 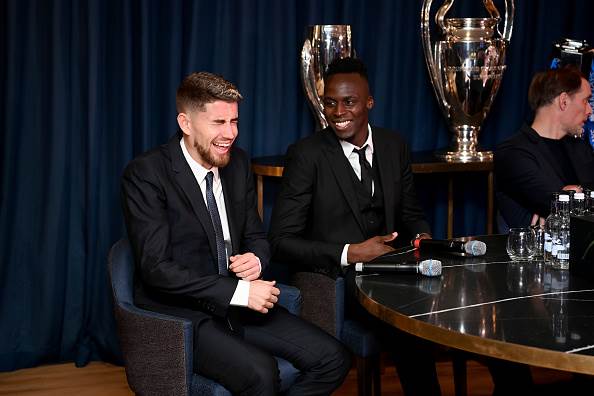