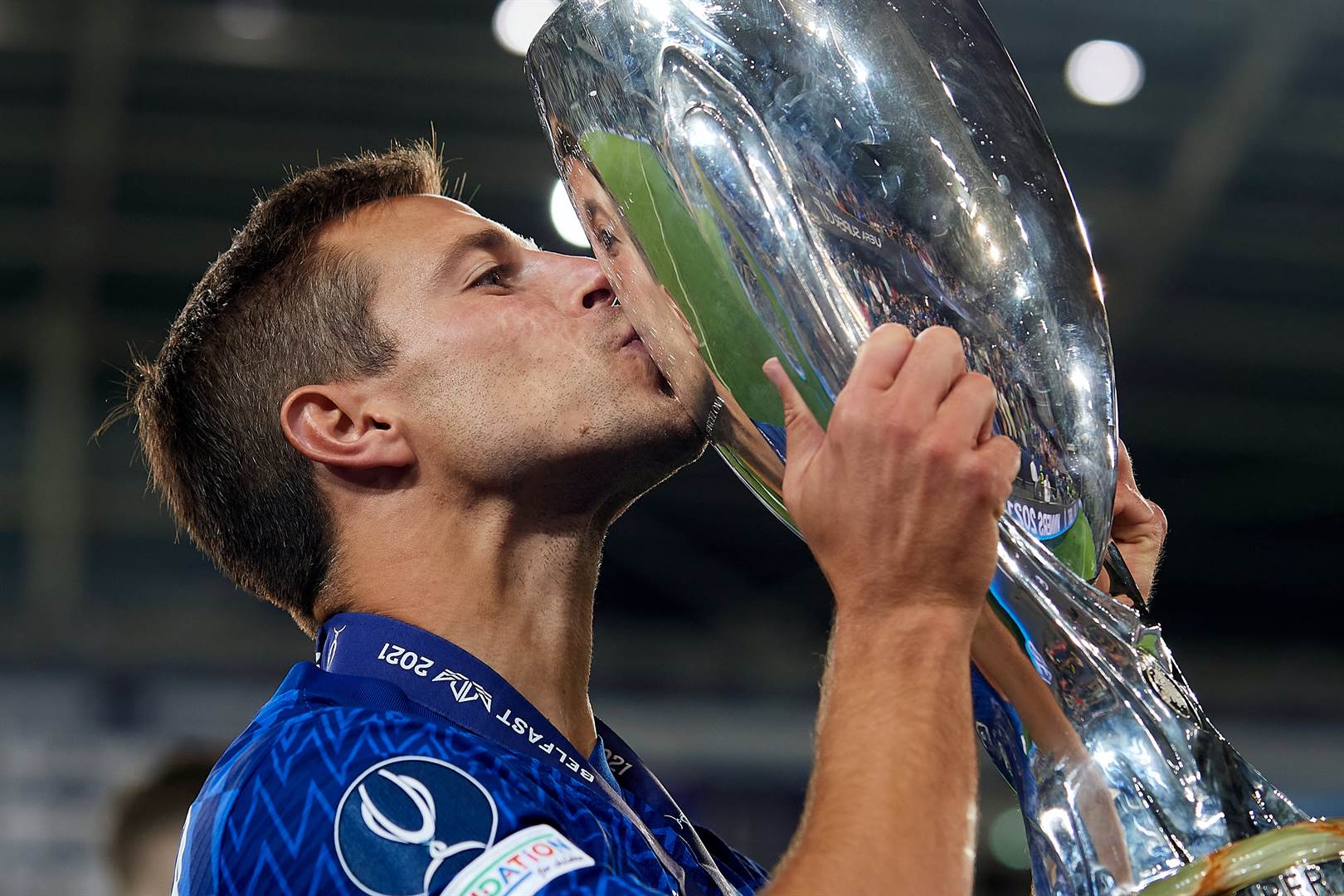 UEFA have announced the nominees for the 2020/21 Champions League positional awards, including Kylian Mbappe and Erling Haaland, although Chelsea dominate the selection with five players.

European football's governing body has released the list of 12 nominees for the best goalkeeper, defender, midfielder and forward awards for the 2020/21 UCL campaign.

UEFA are set to announce the winners during the 2021/22 Champions League group stage draw, which will take place on Thursday, 26 August, in Istanbul, Turkey.

Chelsea, the winners of last season's tournament, have five nominees, while runners-up Manchester City have three players on the list after narrowly missing out on the big prize in May.

The Citizens' Ruben Dias is one of the nominees after starring in the previous campaign, but his defensive partner John Stones did not have the same luck.

Borussia Dortmund's Haaland is another nominee after the Norwegian striker finished the 2020/21 UCL campaign as the top goalscorer despite his side crashing out in their quarter-final clash with Pep Guardiola's City, while Paris Saint-Germain's Mbappe also features after his eight strikes in the tournament last season.

Real Madrid's Thibaut Courtois is the only representative from Spain's LaLiga after his goal-saving performances earned his side a spot in the semi-finals, where they were knocked out by the Blues.

Other players on the shortlist include Chelsea's defensive duo of Edouard Mendy and Cesar Azpilicueta – scroll through the gallery above to see UEFA's 12-man shortlist for the 2020/21 Champions League positional awards!