7 transfers confirmed over the weekend 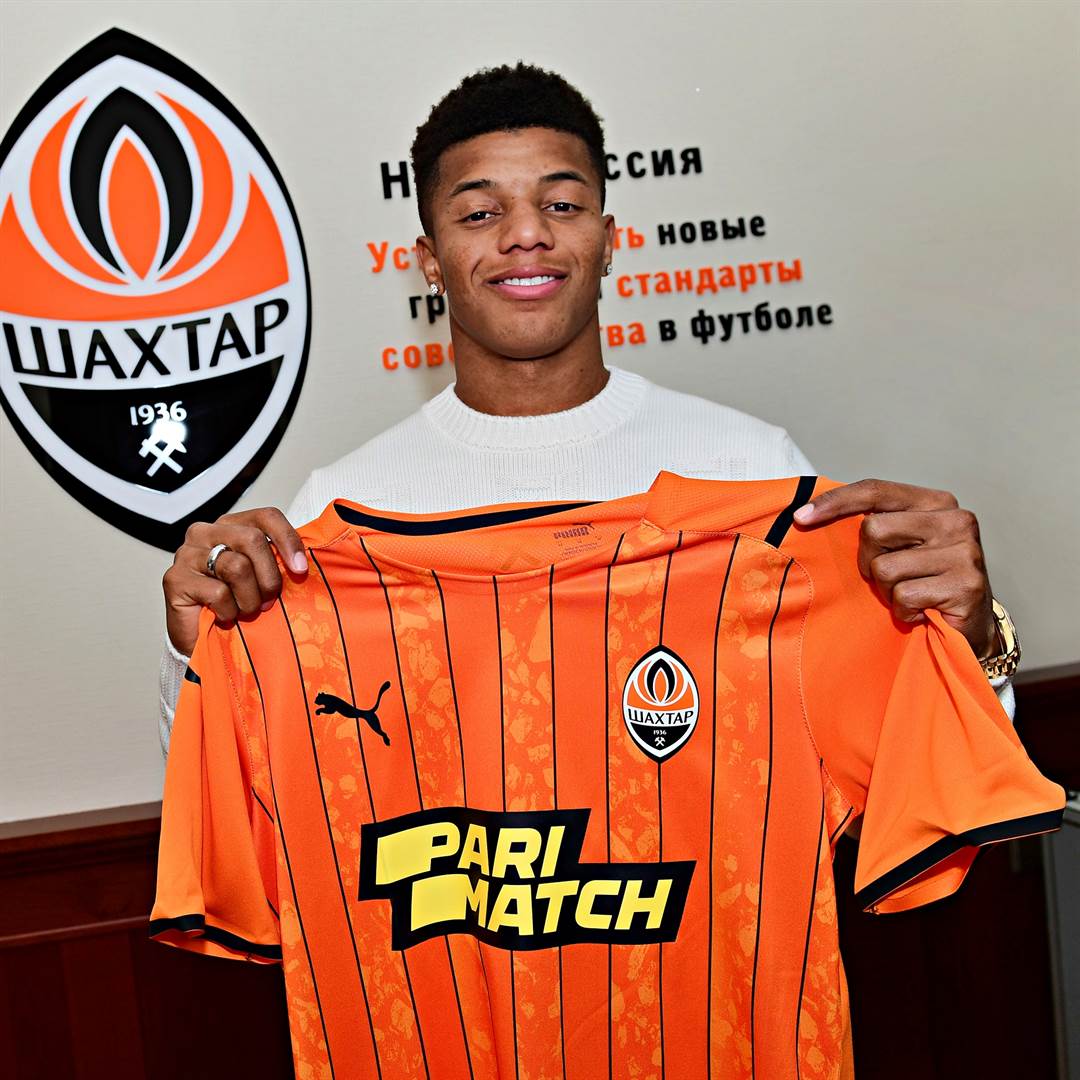 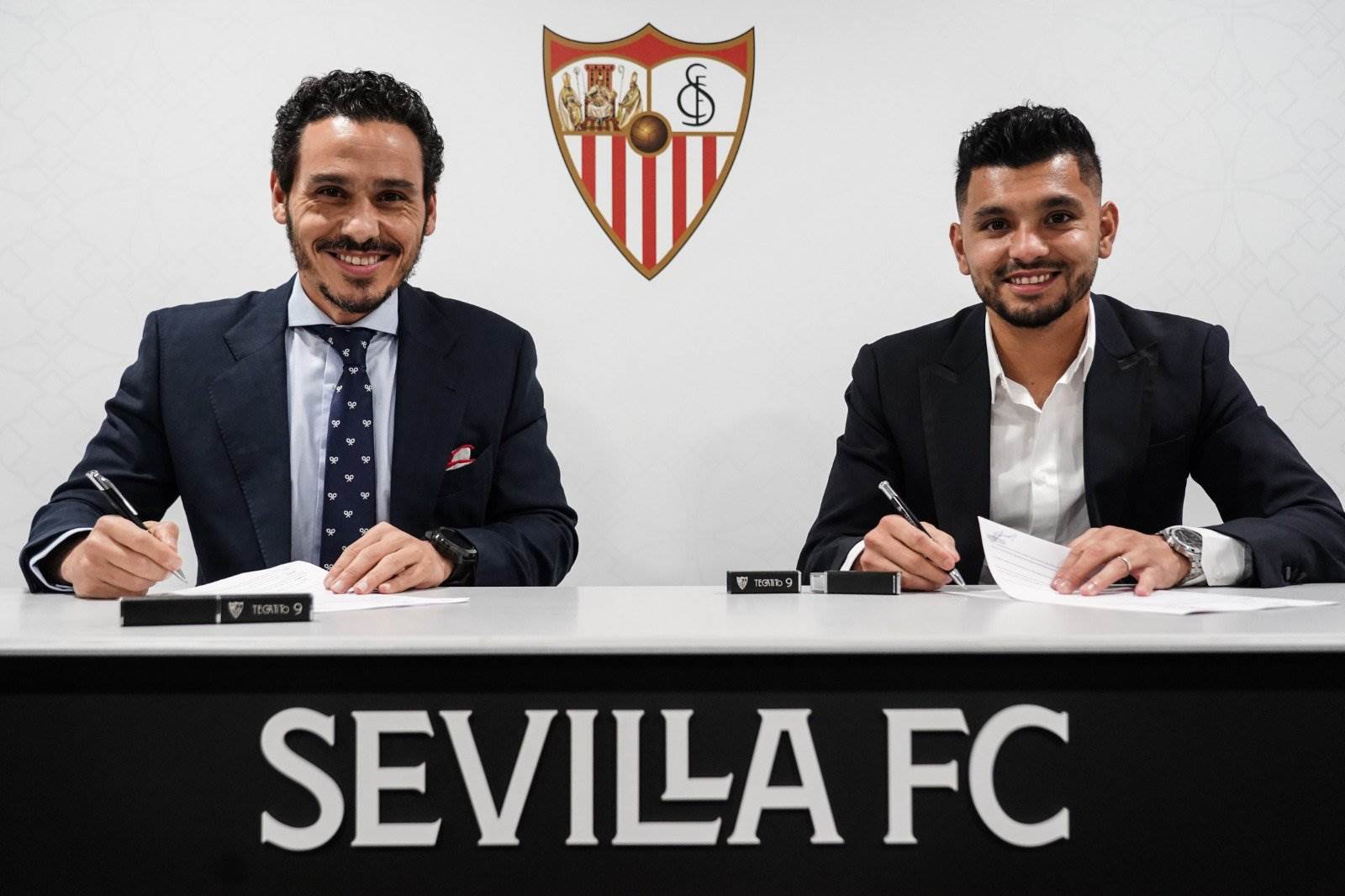 Riccardo Calafiori - joined Genoa on loan from AS Roma With former Manchester United star Nani marking his return to Europe recently, here are seven transfers that were confirmed over the weekend.

It was confirmed on Friday that Portuguese star Nani has joined Italian minnows Venezia on a free transfer until June 2023.

The 35-year-old spent the past three seasons with Major League Soccer outfit Orlando City in the US, where he made 88 appearances and scored 31 goals, and the 2007/08 UEFA Champions League winner has already made his debut for the Venice outfit, having grabbed an assist in their 1-1 draw with Empoli on Sunday.

Portuguese giants FC Porto, meanwhile, saw another one of their stars leave, with Jesus Corona joining LaLiga side Sevilla. His exit comes after midfielder Sergio Oliveira left the Primeira Liga club to join AS Roma for the remainder of the season last week.

According to ESPN, Sevilla will pay Porto a €3.5 million (R61 million) transfer fee, plus variables, for the Mexico winger, in a deal that runs until June 2025.

Another transfer that took place on the weekend saw Brazilian forward David Neres leave Dutch champions Ajax Amsterdam to sign for Ukrainian side Shakhtar Donetsk for €12 million (R210 million), with that amount potentially increasing to €16 million (R281 million) depending on variables.

A Chelsea midfielder also secured a permanent exit from Stamford Bridge, while a Roma left-back has secured a loan move elsewhere – check out the gallery up top to see more deals that were confirmed over the weekend!

Here are some January signings that were confirmed last week Borja Mayoral and Gonzalo Villar - joined Getafe on loan from AS Roma
Next on KickOff
Pele's family: We're tired of getting condolence messages