The Black Stars suffered a surprise 1-0 defeat to Sudan in their 2021 AFCON qualifier on Tuesday afternoon after Algeria-based striker Mohamed Abdel Rahman Yousif netted a 92nd-minute winner for the Falcons of Jediane.

Ghana's defeat, coupled with Bafana Bafana's victory over Sao Tome and Principe on Monday, means the two nations now share top spot in Group C with nine points each, while Sudan are only three points behind with two matches still to be played.

Akonnor, whose team will travel to South Africa on 22 March 2021 before hosting Sao Tome eight days later, was not disheartened by his side's defeat and promised to secure qualification once the remaining qualifiers have been played.

"The Sudanese players were hungrier than us. We will learn from the mistakes we did today and we'll do well against South Africa and Sao Tome, and qualify." 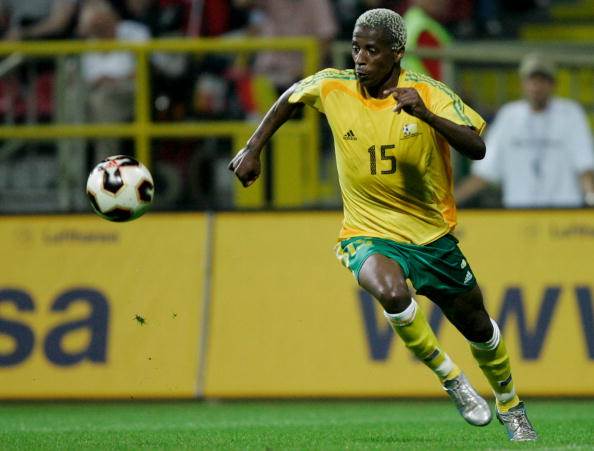