The Pharaohs arrived in Kenya on Wednesday evening ahead of Friday's Group G clash against the Harambee Stars, with the Egyptians needing just one point from their remaining two matches to secure qualification for next year's AFCON.

Hossam El Badry's side currently top their group with eight points from four matches, ahead of Comoros on goal difference, and will meet the latter in Cairo for their final match of the qualification campaign.

Egypt have named a 28-man squad to compete across the two matches which includes Liverpool star Salah, who last played for the national team at the 2019 AFCON when the record seven-time champions were eliminated by South Africa.

With the global superstar back on the international scene, Egyptian officials reportedly requested the nation's embassy in Kenya to provide the 28-year-old with additional security, a request which has been granted per reports from KingFut.

Salah made his debut for Egypt back in 2011 and has since scored 43 goals in 68 appearances for the national team, a return bettered only by record-goalscorer Hossam Hassan who netted 68 times for the North African giants. 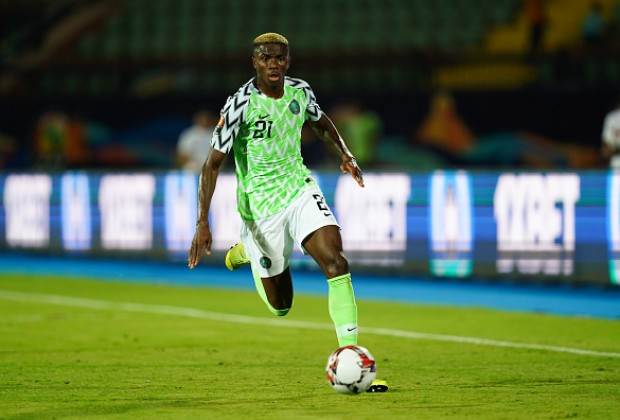