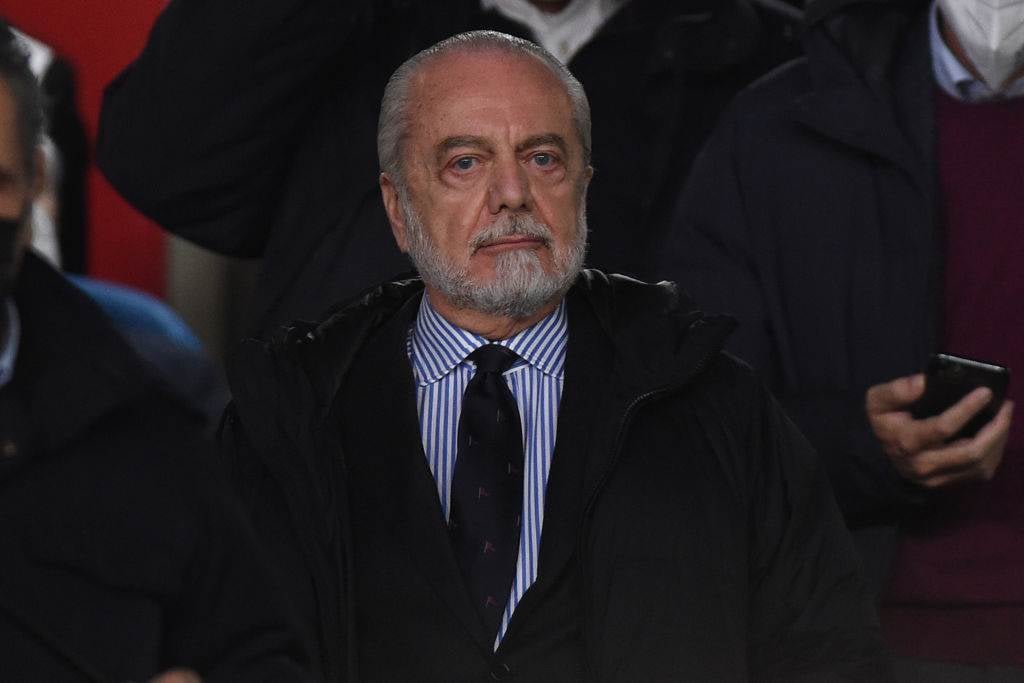 The Napoli boss left the followers of African football outrage when he revealed he would not sign African players unless they agreed not to compete at the Africa Cup of Nations.

Senegal captain Kalidou Koulibaly, now at Chelsea, and Cameroon's Andre Zambo Anguissa missed a number of matches last season due their involvement at the Cup of Nations.

The Africa football governing body have labelled De Laurentiis' comments as 'irresponsible and unacceptable' and have urged UEFA to initiate the remarks.

"CAF is appalled by the irresponsible and unacceptable remarks made by Napoli President, Mr Aurelio De Laurentiis on African players and the Africa Cup of Nations.

"By publicly declaring that players who sign for Napoli must sign a waiver denouncing participation in the Africa Cup of Nations as a condition of employment, De Laurentiis' comments [are] likely to fall under Article 14 of the UEFA Disciplinary Regulation. CAF therefore urges UEFA to initiate disciplinary investigation against him." Gabriel Slonina | Scroll through the gallery to see Chelsea's ins and outs so far in this window! 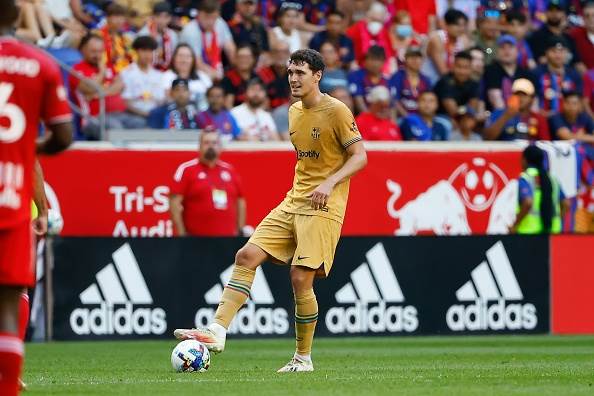 OUT: Danny Drinkwater - left as a free agent and remains without a club. 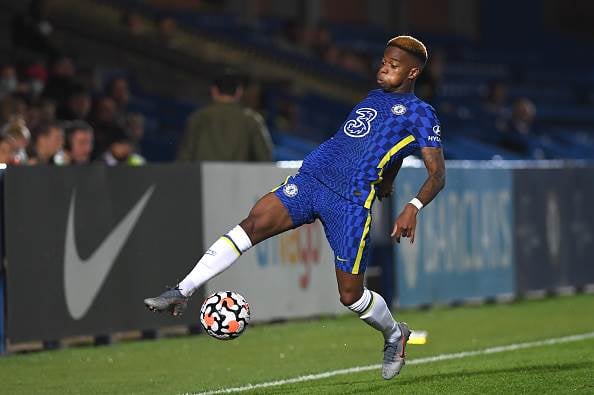 OUT: Charly Musonda - left as a free agent and remains without a club. 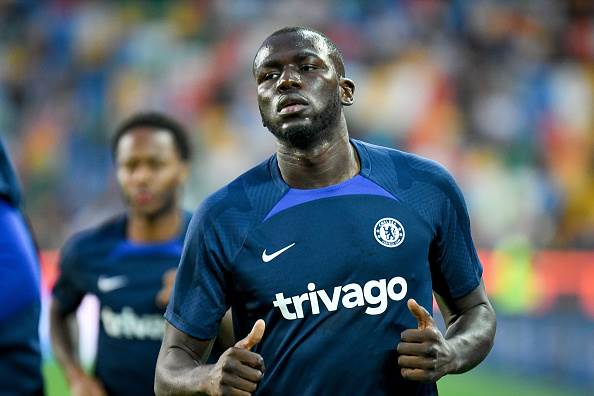