Scroll through the gallery to see the five other high-profile managers to be interviewed for the Guinea job. 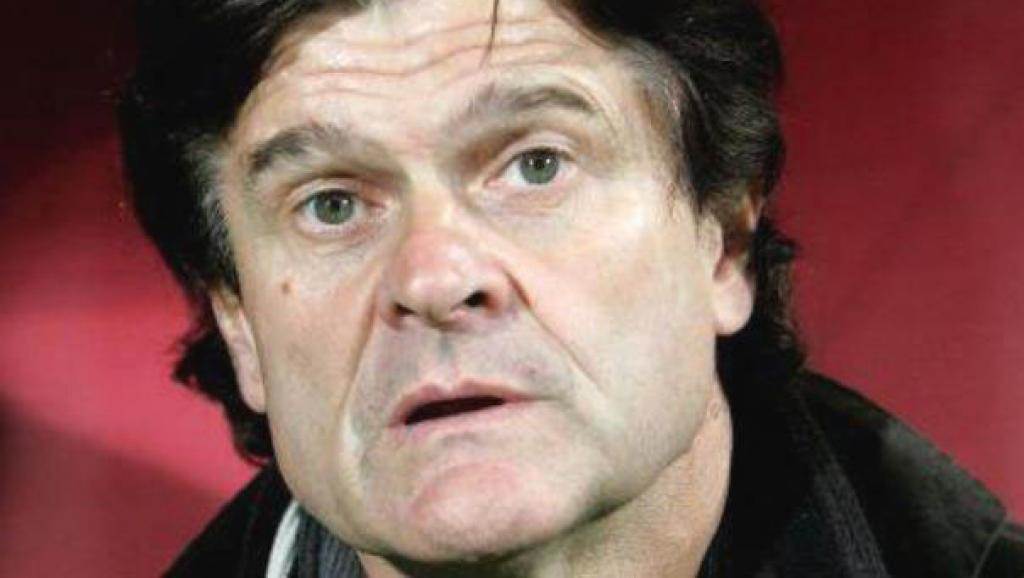 AS Vita boss Florent Ibenge, who recently resigned from his role as DR Congo manager. The 17-man shortlist in full, released by the Guinea Football Federation.

Former Leicester City and Chelsea manager Claudio Ranieri is reportedly in line to land a high profile job in Africa.

Ranieri, 67, has managed 18 different clubs in Europe since he hung up his boots as a professional footballer back in 1986.

With high-profile spells with the likes of Valencia, AS Roma, Napoli, Atletico Madrid, Chelsea, Parma, Juventus, Inter Milan and AS Monaco - his career highlight ironically arrived with the Foxes.

Having been a surprise appointment for the club who narrowly avoided relegation the season before, he led the club to the fairytale Premier League triumph, often lauded as one of the greatest sporting achievements of all-time.

Now, after leaving Roma in his second stint in May this year, he's said to be the front-runner to succeed Paul Put in the now vacant Guinea national team coach role.

According to a list revealed by The Guinea Football Association (Feguifoot), as seen in the gallery above, Ranieri is amongst 17 managers shortlisted for the job.

Amongst the shortlisted named to replace Put, includes the likes of Paulo Duarte, Florent Ibenge, Francois Zahoui and former Free State Stars boss Dennis Lavagne  - who all hold extensive experience on the continent.

The Belgian was sacked after Guinea suffered a round of 16 exit at the recent Africa Cup of Nations in Egypt and has since been handed a life-time ban by Feguifoot after allegedly 'breaching the institution's code of ethics'.
Next on KickOff
'Choosing Chelsea over Man Utd was best decision of my life'