Former Mpumalanga Black Aces striker Emmanuel Emenike has joined Belgian side KVC Westerlo, where he will look to revive his career that once took him to the Premier League.

After short stints in South Africa with the now defunt Black Aces and FC Cape Town, the robust striker emerged as one of Nigeria's most sought after talents.

His 30 goals in 51 games for Kardemir Karabükspor €9 million switch to Fenerbahçe in 2011 but never kicked a ball for the club before his €10m transfer to Spartak Moscow two months later - due to a match fixing scandal.

After finding his form in Russia, he returned to the Super Lig club in a €13m transfer - where he netted 25 goals and registered 22 assists in 93 games.
Scroll through the gallery above to view all 10 Africans to look out for in the 2019/20 Champions League season 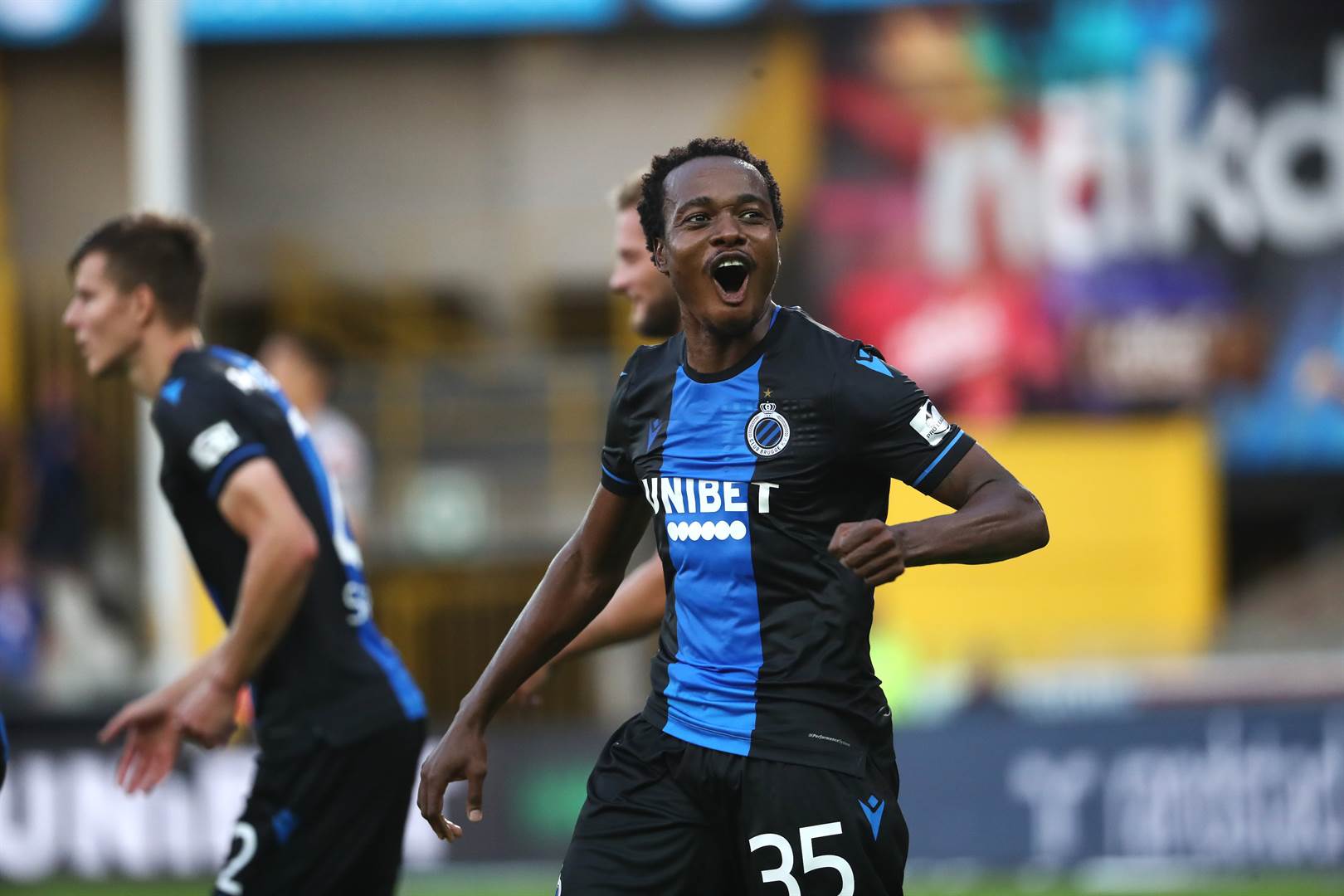 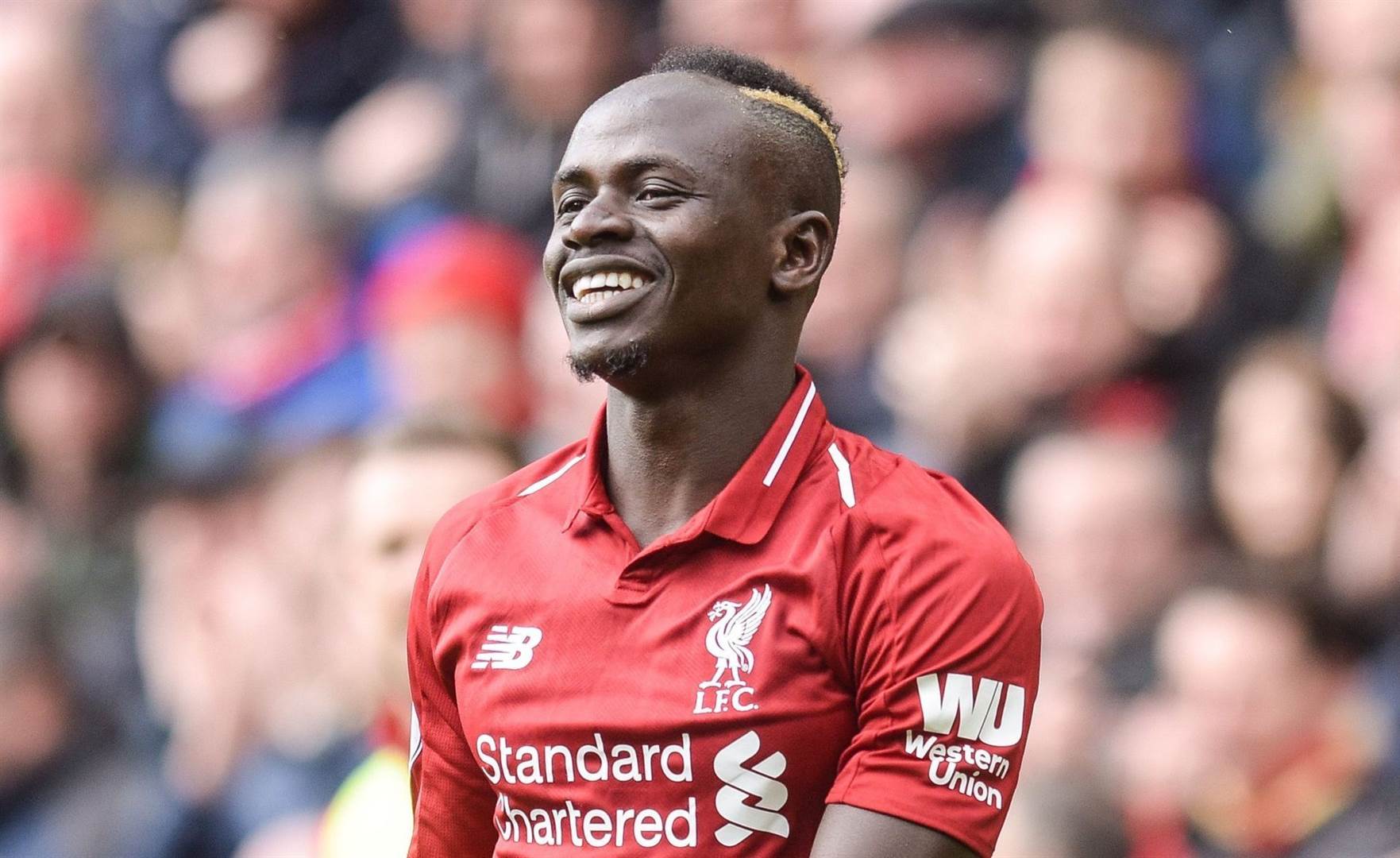 Sadio Mane - Liverpool (Senegal)
But his career has somewhat down spiralled since his last Super Lig move, as loan spells with Al Ain and West Ham United saw his development stunted.
Spells with Olympiakos and Las Palmas over the past two years failed to see the 37-time capped Nigeria international recapture his form - which has now led him to the title-chasing Proximus League side.
"Thank you Westerlo for making me feel at home and welcome," the 32-year-old wrote on Instagram. "Let's get some wins and go for the title. Project Promotion."
At Westerlo, he will be joining up with South African forward Kurt Abrahams, who's started the new season in blistering form.
Having retired from international football back in 2015, Emenike's career highlight was leading the Super Eagles to the 2013 AFCON title in South Africa as the top-scorer of the continental showpiece.
Next on KickOff
'Choosing Chelsea over Man Utd was best decision of my life'