Mandela has received a lifetime ban from all football-related activities for his involvement in "match manipulation" while he was playing in the Kenya Premier League.

The Football governing body revealed in an official statement that Mandela played an integral role in the match-fixing scandal described as a 'conspiracy'. 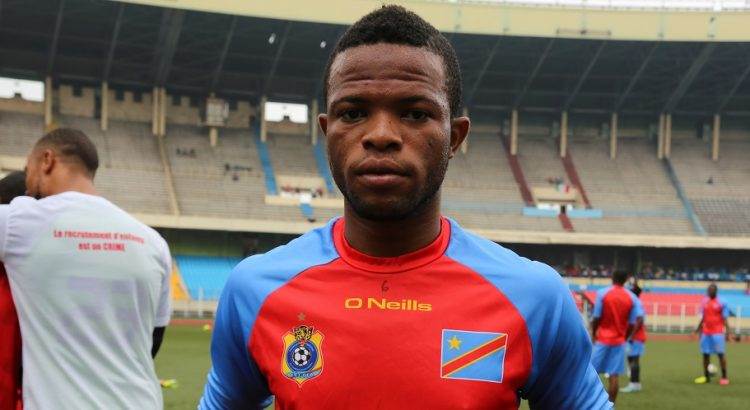 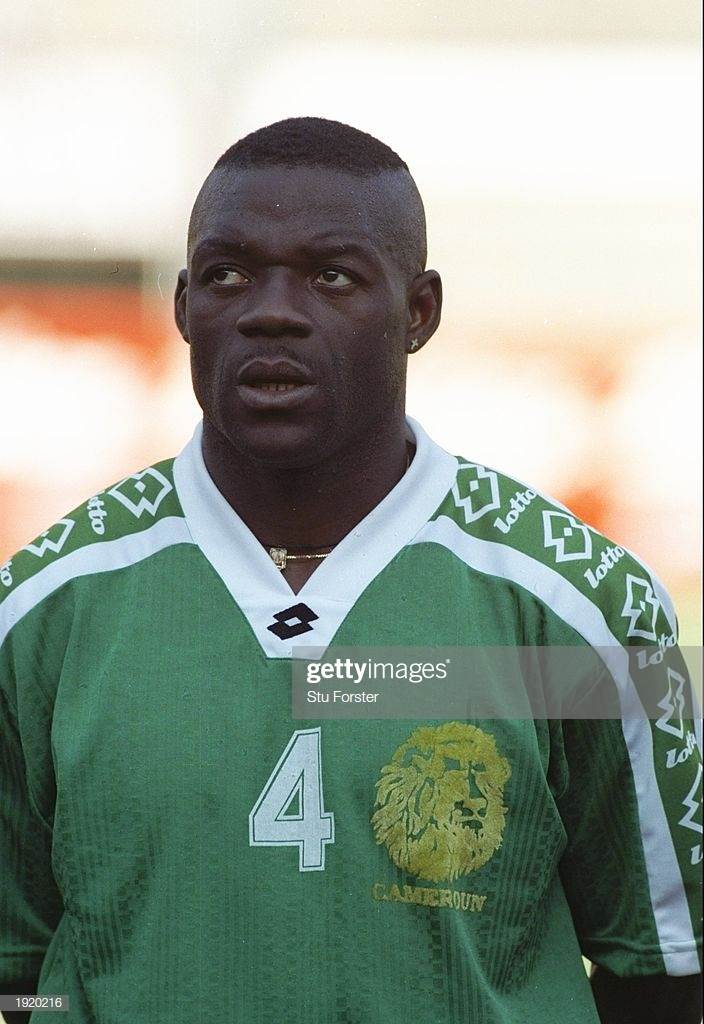 "The formal disciplinary proceedings against the aforementioned individuals stemmed from an investigation into various matches from the Kenyan Premier League in 2019," Fifa said in a statement.

"This investigation was conducted by FIFA through its Integrity Department with the consent of and in cooperation with the relevant stakeholders and authorities."