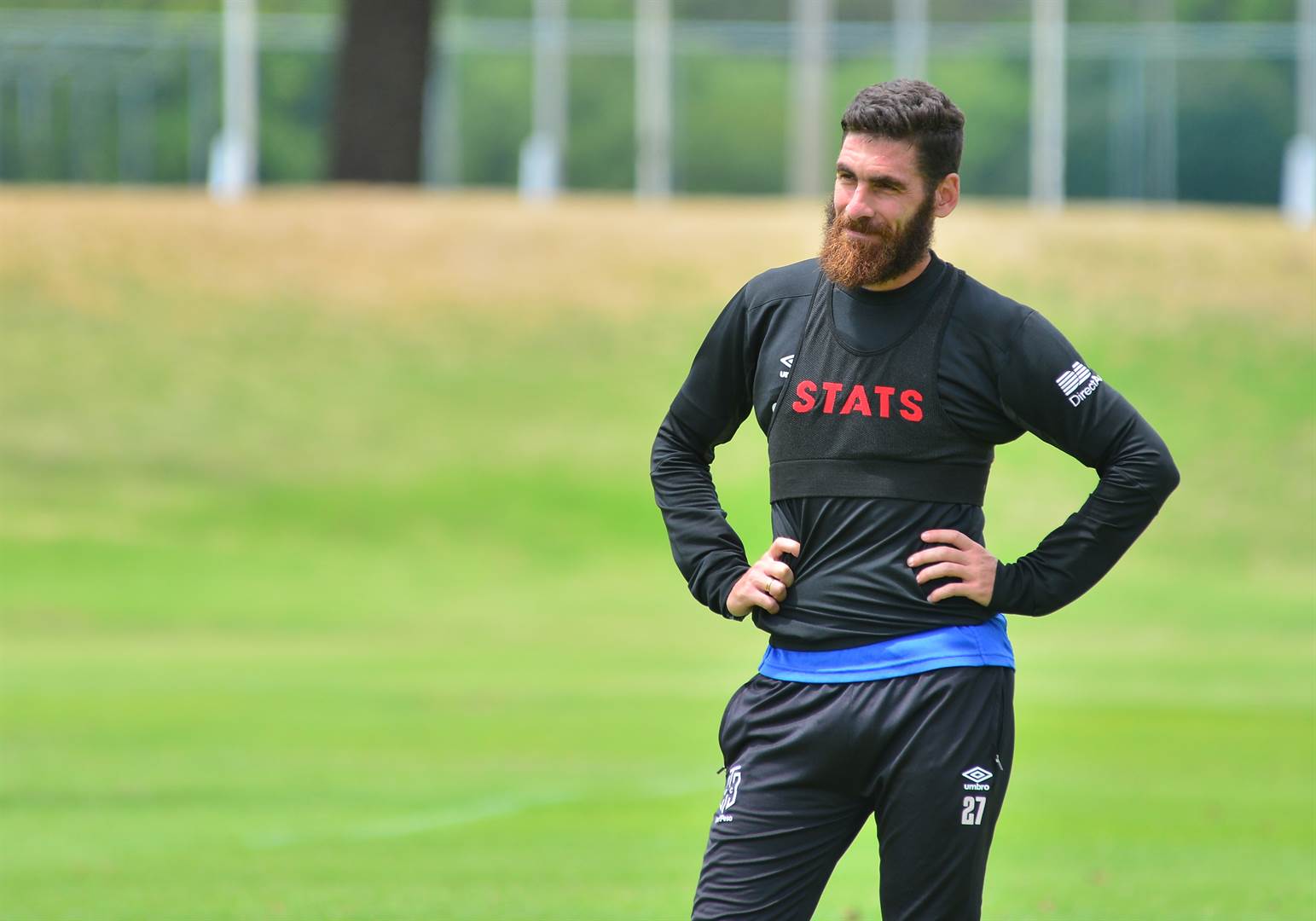 Former Orlando Pirates and Cape Town City star Justin Shonga is reportedly edging closer to signing for a North African club, with a source close to Kick Off revealing the day the Zambian will be leaving.

Shonga has been without a club since his six-month stay with City came to an abrupt end after the 2020/21 season.

Several recent reports have since suggested that the 24-year-old attacker is heading to Egyptian Premier League side Ismaily, where he was said to have been undergoing trials at the club’s training camp in Alexandria.

Meanwhile, it has since been claimed that the free agent is now set for a move to Algerian club JS Kabylie, as part of a three-year deal worth R10 million.

A source close to Kick Off has suggested that the Zambian will be flying out of South Africa on Wednesday ahead of his potential transfer to the 14-time Algerian league champions.

However, the source has further revealed that Ismaily are still in the running for the former Tshakhuma Tsha Madzivhandila forward, and he is yet to make a final decision, although his move to the north African region seems to be imminent.

Shonga has made close to 100 appearances in the South African top flight, with more than 70 matches coming in Pirates colours.