Milovan Rajevac: I still have faith in Ghana 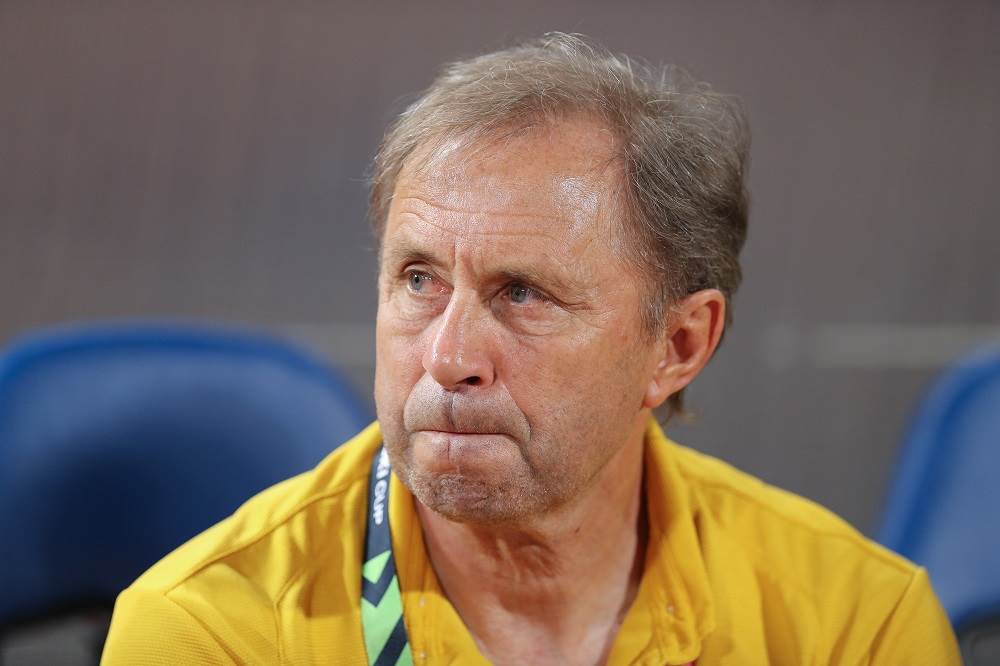 The Black Stars followed up their loss to Morocco with a 1-1 draw against Gabon on Friday evening, which has left the side third in Group C.

Rajevac bemoaned the side's lack of concentration for a second game, but remained hopeful they can get the job done in their final group game.

"It was a difficult and competitive game. We were supposed to end the match winning, but as in the first game we lost concentration,” Rajevac said after the game, as per Goal.

“I think in the next game we will do better and we will be able to collect the three points to move on to the next stage. We need to stay focused and be strong-minded to move on.

“I have full faith in my team. It’s not an easy start but we will find strength and motivation and try to go as far as much as possible.”