Sredojevic has won three games from three since his arrival at the Egyptian Premier League giants. Berdien, who holds extensive experience in the Absa Premiership and Africa has been approached to join Zamalek. 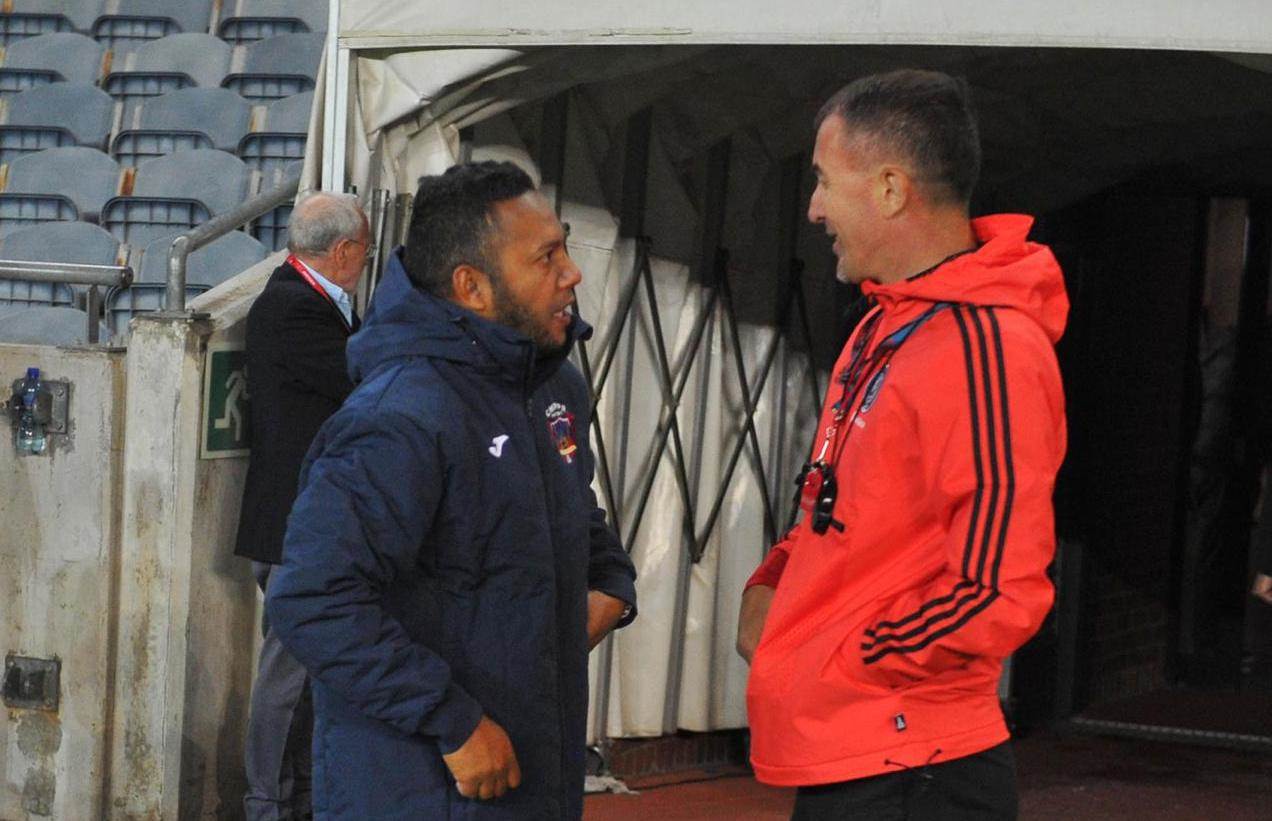 Sredojevic has slotted seemlessly into life at the Cairo giants with three wins in his first three games since taking charge last month.

Despite already having a coaching staff confirmed - he looks poised for another crucial addition to his technical team.

Former Chippa United and Free State Stars fitness coach Riedoh Berdien, who's currently with the Gambia national team has been offered to join the Serbian at the five-time African Champions League winners.

"Yeah I have been in contact by coach Micho to possibly assist him at Zamalek as their strength and conditioning coach," Berdien told KickOff.

"I have known coach Micho for some time, as I worked in these parts of Africa with Togo national team and I'm currently with The Gambia national team.
"I am planning on it yes, but I will consider in the next weeks as I have to discuss with family and my other engagements.
When asked whether this possible new adventure in Cairo would affect his work with The Scorpions, Berdien admits he's hoping he will be able to undertake a dual role.
"The Gambia [job] I'll be assisting during [FIFA international] breaks if agreed, I guess by the club [Zamalek]."
Next on KickOff
AS Monaco star: Why I chose Senegal over Germany