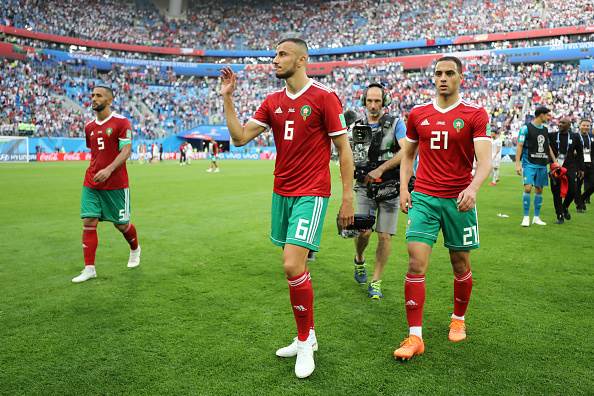 The Moroccan national team has managed to escape from Guinea after reportedly being trapped in their hotel due to a violent political coup in the country.

The 2022 FIFA World Cup qualifier between Guinea and Morocco has been called off following political unrest in the west African country, which is understood to have resulted in the Moroccan national team fearing for their safety on the weekend.

The Atlas Lions reportedly arrived in Guinea on Saturday, with their qualifying fixture scheduled for Monday. However, according to Football Italia, they had just a single training session before they found themselves in danger, with the team being stranded inside a hotel as gunfire erupted outside their accommodation.

An armed group has reportedly staged a coup in the country, kidnapping Guinea's president in the process.

However, the Morocco squad was successfully evacuated and taken to an airport, where a waiting plane is understood to have taken them back to the north African country.

The Confederation of African Football (CAF) has since released a statement announcing that the fixture between the National Elephants and the Atlas Lions would be cancelled amid security threats.

"The current political and security situation in Guinea is quite volatile and is being closely monitored by FIFA and CAF," the statement on CAF's official website read.

"To ensure the safety and security of all players and to protect all match officials, FIFA and CAF have decided to postpone the FIFA World Cup 2022 qualifying match Guinea vs. Morocco, which had scheduled to be hosted in Conakry, Guinea, on Monday 6 September.

"Rescheduling information will be made available at a later date."

Both teams have played just a single match in Group I so far, with the Moroccans sitting top of the group on three points thanks to their win over Sudan last week, while Guinea remain on one point following their draw with neighbours Guinea-Bissau. 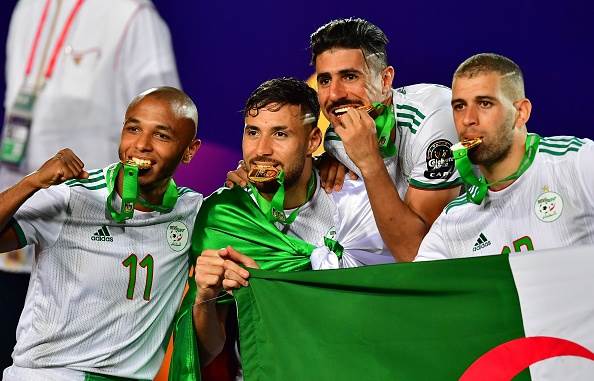